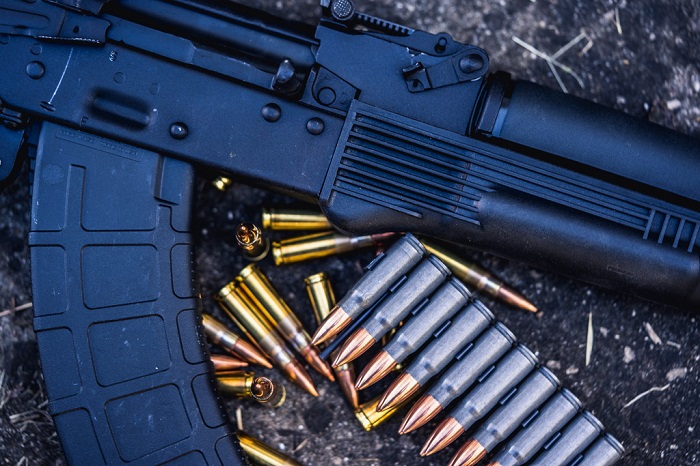 The Police in the Volta Region is searching for some thirteen weapons that were stolen during the Western Togoland protest.

On Friday 25, 2020 some armed men believed to be members of the Western Togoland secession group reportedly attacked the Aveyime and Mepe Police Stations in the North Tongu District of the Volta Region.

The armed forcibly took over both stations simultaneously, overpowered the police officers, broke into the armoury, and made away with all the weapons.

They went on to seize two police vehicles which have so far been retrieved.

The group numbering about 50 reportedly made of locals from Mepe, Aveyime, Battor, and surrounding communities, were later chanting war songs and jubilating their successful operations.

The Western Togolanders also used heaps of sands to block the Mepe-Sege road and the Accra-Ho road at Juapong, preventing the flow of traffic.

Some of these people have been arrested and the government has vowed to bring an end to the activities of this group.

Information Minister, Kojo Oppong Nkrumah has said that the government has discovered where the secessionists are getting funds for their activities.

He said that the government is aware of who may be behind the offensive actions.

Mr Oppong Nkrumah was speaking at a press briefing on Sunday where he updated the public on the security issues regarding a recent attack by a secessionist group in the Volta Region, among other concerns.