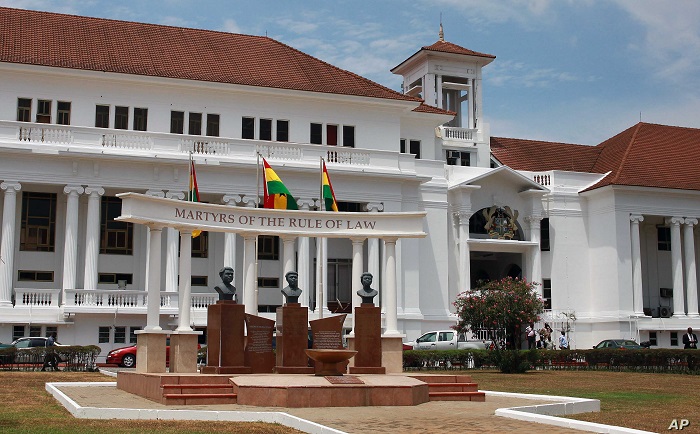 The Supreme Court today heard oral arguments from lawyers for the Electoral Commission and President Akufo-Addo on their decision not to call up witnesses.

According to him, it will be an affront to justice if Mrs. Mensa is not cross-examined in the ongoing case.

Mr. Tsikata has been arguing to ensure that the EC Chairperson, appears in the witness box though the commission’s counsel has closed his case.

“What is being put before you now is not only an affront to justice but is not in accordance with the rules of this court, and we respectfully submit that it must not be countenanced by this court,” Mr. Mahama’s lawyer said at the Supreme Court on Tuesday, February 9, 2021.

Mrs. Mensa has already filed a witness statement where she denies allegations of malfeasance outlined in Mr. Mahama’s petition.

The two counsels, had told the apex court that, they would want to close their case as the petitioner has not presented enough evidence to back his pleadings thus there will be no need for their witness to prove otherwise.

But raising an objection, counsel for the petitioner alleged that it was a ploy by the Chairperson of the EC to avoid cross-examination.

Today, the apex court was unable to make a determination after the counsels made legal submissions on the matter.