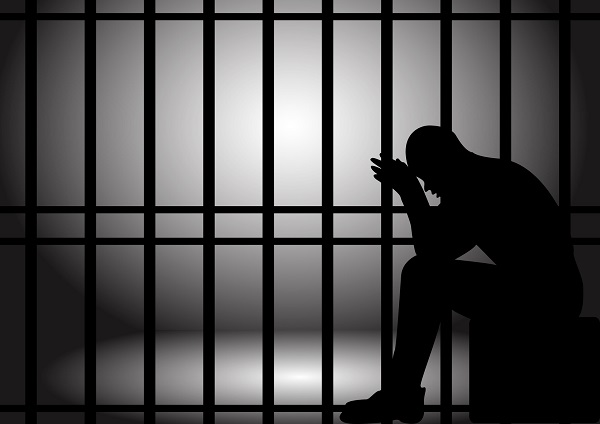 Baba Mohammed a scrap dealer has been sentenced to 10 years in jail with hard labour for stealing a mobile phone.


The 22-year old also referred to as “Botor”, is reported to have stolen a Techno mobile phone worth Ghc340 belonging to one Bernard Anarfi.

The GNA reports that the accused pleaded guilty to the offence when he first appeared in court and he was convicted on his own plea but sentence was deferred to Friday.

Briefing the court, Police Chief Inspector Godfred Asiedu Bampoe, said on November 16, Anarfi, who rides a Royal Motorbike, had gone to drop a pillion rider at Gailo-Way near Old Fadama.

He said Anarfi parked his motorbike and decided to assist the pillion rider with some of her goods to her house but on returning, spotted the convict and one other person, now at large, standing by his motor bike.

He explained that Anarfi had a call but before he could receive it, the convict and his accomplice rushed and snatched the mobile phone from him.

Chief Inspector Bampoe said the complainant followed the convict to a distance and pleaded that his phone be given him back, but Mohammed rather threatened to stab him.

Anarfi returned to where he had parked his Royal motor bike only to find out that it had been stolen, so he subsequently lodged a complaint with the Police.

The convict was later arrested after he was spotted at the London market area in James Town.

Mohammed pleaded guilty when put before an Accra Circuit Court, which led to him being sentenced to 10 years imprisonment with hard labour.