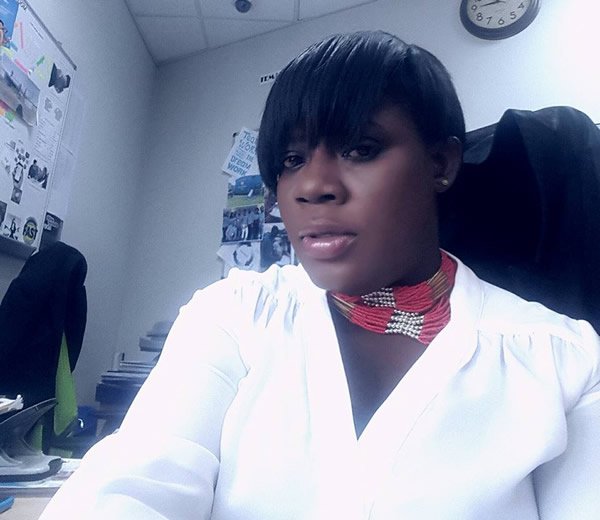 A 33-year-old sales officer of the Tema Community One branch of Stanbic Bank has fled with about GH₵ 900,000 of customers' monies.

The lady, Martha Amakye who was outsourced from Noswall Management Service took the monies from some customers between 2015 and 2016 under the guise of investing it in high-yielding fixed deposits of 18 to 20 percent interest rate per month.

According to a Daily Graphic report, she paid some interest to her clients and kept the principal assuring them that it was being re-invested and even gave her victims deposit slips which are suspected to be fake.

After complaints were brought to the Financial Crime Control Unit of the bank, the Criminal Investigations Department of the Ghana Police Service were invited to investigate the matter.

She has since absconded and has been declared wanted by the police.