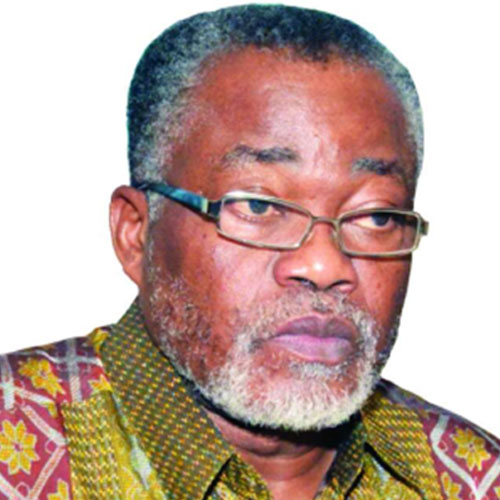 He said this on TV3 and also called on the NDC to be responsible to act within the laws of the country.

Thirty supporters of the opposition National Democratic Congress (NDC) who protested at the precincts of the Electoral Commission (EC) headquarters in Accra have been arraigned and granted bail.

They appeared before the Adjabeng Court in Accra on Friday morning.

Some NDC supporters marched to the premises of the EC to register their displeasure against the outcome of the 2020 polls Earlier on Thursday, December 17, 2020.

The supporters, according to the police, were arrested for blocking major roads leading to the Commission.

Lawyer for the accused persons, Francis Zavier Sosu, in an interview with Citi News said: “they are supposed to reappear on January 25, 2021.”

“They were arraigned before the court on three charges: conspiracy, unlawful assembly, and failure to notify the police. They pleaded not guilty to all the counts.”

“The bail is GHS 10,000 with one surety each. We are currently working to execute the bail for them,” the lawyer added.

Meanwhile, the NDC says the action of the police will not deter its members from protesting the outcome of the election.

The Deputy General Secretary of the NDC, Peter Boamah Otokunor, said ” we are just about starting because the law allows us. We only have to make it as peaceful as possible.”

“If the police service will continue to present this level of brutality, the citizens will be forced to resist and that is why when they will start to protest violently.”

“But we will call on the IGP to put some level of restrain on his men otherwise, he will be forced to resign,” he added.