Stigma and Discrimination still an obstacle to HIV prevention 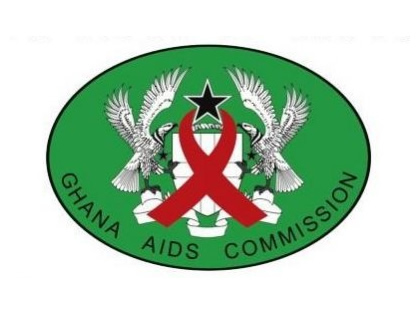 The Upper East Regional Technical Coordinator of the Ghana AIDS Commission, Dr Gifty Apiung Aninanya, has expressed worry that stigma and discrimination were still the major challenges in the prevention of the HIV transmission and provision of proper health care to clients.

Stigma and discrimination she said, came in different forms, which increases the burden of the people living with the disease.

Dr Aninanya made this known during an advocacy workshop organized by the Commission for religious leaders, herbalists and media personnel, aimed at strengthening the Commission’s working relationships with its implementing partners.

Dr Aninanya explained that People Living with HIV (PLHIV) are often stigmatized and discriminated against through an ill believe that the disease was a punishment for their misdeeds.

She rubbished the claim that women were responsible for transmitting HIV and other Sexually Transmitted Infections (STIs) and said the disease is transmitted through contact with contaminated HIV blood, which most often came through unprotected sexual intercourse.

She bemoaned the spate at which some religious and community leaders in the country denied expectant couples from marrying because of their HIV status. “People Living with HIV have the right to marry and they should not be denied their choice of partners” she said.

She said “the Ghana AIDS Commission ACT 938, frowns on discrimination and stigmatisation of people living with HIV and persons who inflict any form of stigma and discrimination against them would not go unpunished.”

She used the occasion to caution media practitioners in the region to be circumspect in their choice of words when reporting on HIV/AIDS related issues and admonished health workers to be modest and welcoming in attending to the needs of PLHIV.

Dr Aninanya debunked claims by sections of the public that the country had found a cure for HIV. “Some religious leaders are discouraging some of our clients from taking the drugs. There is no cure for AIDS, so whereas you pray for God’s support, continue taking your drugs” she advised PLHIV.

The Regional Medical Herbalist, Mr Benjamin Yaw Esson, warned herbalists to refrain from deceiving the public that they had cure for HIV/AIDS, because there was no any scientifically proven medicines for curing HIV/AIDS.

Mr Zakaria Braimah, Upper East Regional Director of Food and Drugs Authority (FDA), entreated herbalists to seek approval from the authority and other regulatory bodies before selling their medications to the public. “Under no circumstance should a drug be sold or administered on anyone without the approval of the authority.”