Takoradi Kidnapping:Nigerian suspect did not appear in court for the second time 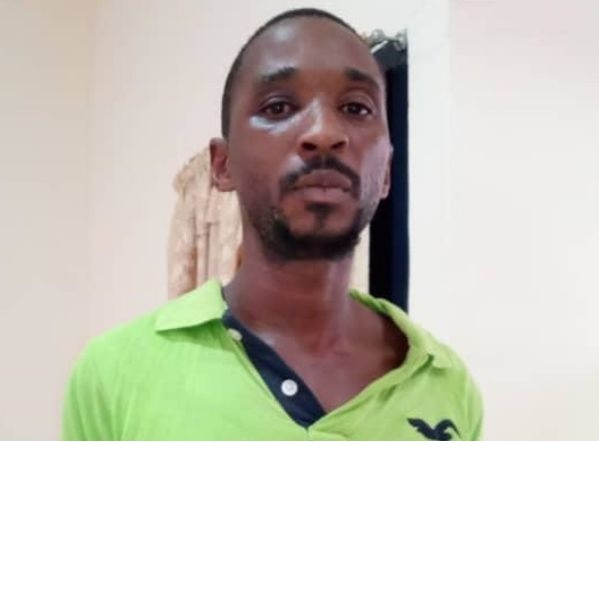 Takoradi Kidnapping:Nigerian Suspect did not show up in court the second time

The 28-year-old Samuel Udoetuk Wills, the Nigerian suspect behind the kidnapping of the three Takoradi girls did not appear in court for the second time.

It was the second successive day that the case was called without the suspect showing up at the Takoradi District court.

However,  Udoetuk Wills was still being held to assist with investigations that would lead to finding the kidnapped girls.

Wills was brought before the magistrate court, presided over by Mr Michael Ampadu, on charges of escaping from lawful custody, causing unlawful damage to the police cell and resisting arrest, all of which he had pleaded not guilty to.

He was to appear before the court last Monday but to the disappointment of a large crowd that had besieged the court premises to see him, he was not brought to the court.

The case was adjourned to last Tuesday to enable the suspect to open his defence, but once again Udoetuk Wills was not brought to the court to the chagrin of the large crowd outside the court.

When the case was called yesterday, the police prosecutor only asked for an adjournment to February 11, 2019.

Udoetuk Wills allegedly escaped through one of the ventilation windows of the cell in which he was being kept on December 30 2018, about 6.25 p.m. He used a hacksaw blade to cut the iron rods used to secure the windows.

On January 3, 2019, the police re-arrested him in an uncompleted building at Kansawurodo, a suburb of Sekondi/Takoradi.

At the spot of the re-arrest, the police found a dress, headgear and a pair of rubber slippers one of the kidnapped victims wore on the day she went missing.

The suspect, Udoetuk Wills was sent to court on December 24, 2018, on charges of alleged kidnapping and was remanded in police custody.

On December 30, 2018, he escaped from cell and was rearrested on January 3, this year and put before the court the same day and was remanded into prison custody.

On January 9 and January 16, respectively this year he appeared before the court again and was billed to reappear yesterday. The case has since been adjourned to February 11.