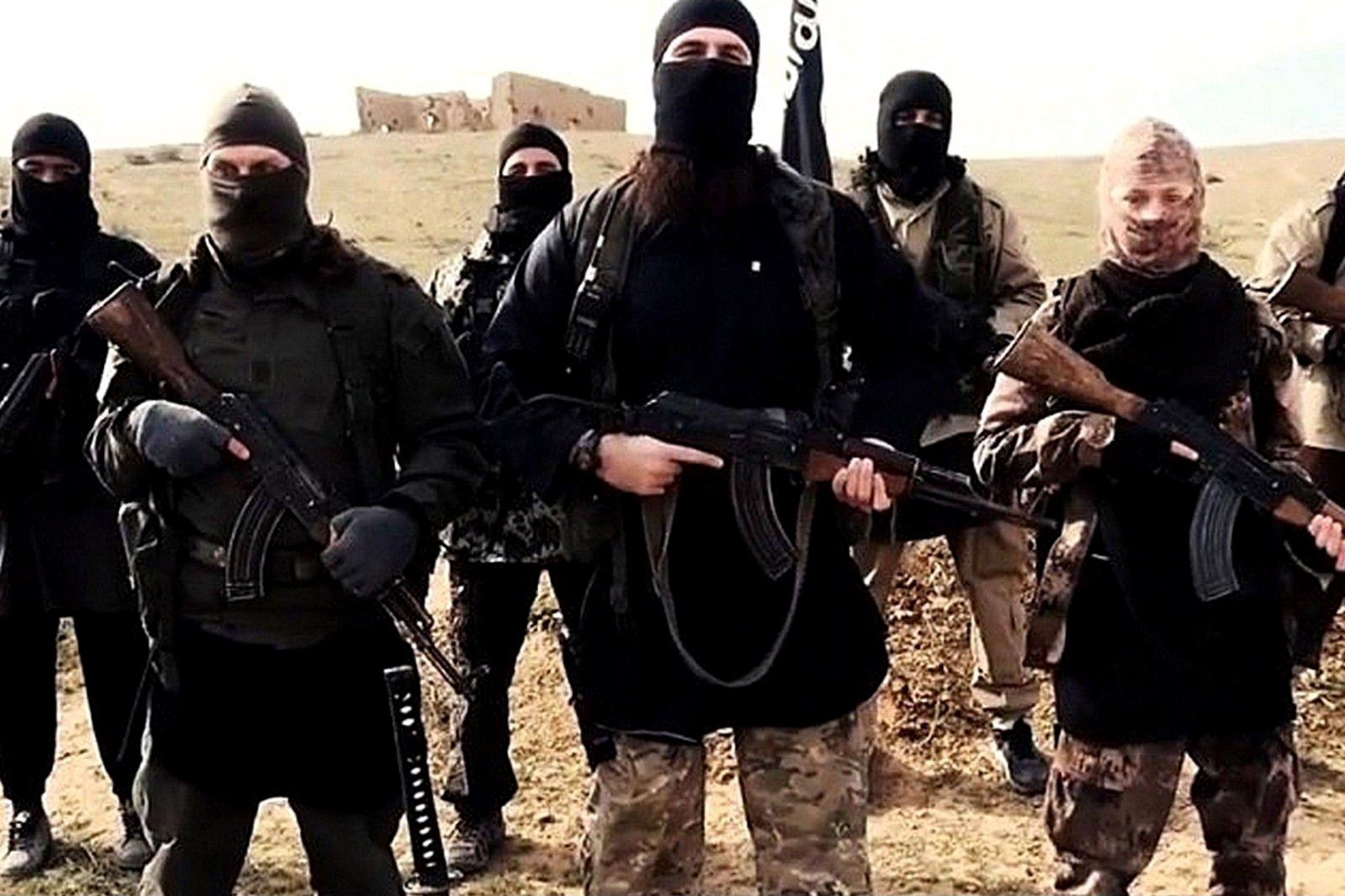 National Security has assured the Christian and the Muslim communities of its preparedness to counter any terrorist attacks on places of worship.

The security apparatus will also work with church workers and private security men to enhance security at the various places of worship, nonetheless guided by intelligence.

This came to light when the National Security Minister met with the leadership of Christians and the Muslims in Accra yesterday.

The meeting, presided over by the sector Minister, Mr Albert Kan-Dapaah, was attended by representatives of the various religious groups, such as the Christian Council of Ghana, the Ghana Pentecostal and Charismatic Council (GPCC), the Catholic Secretariat and the Ahmadiyya Muslim Mission.

The General Secretary of the GPCC, Rev. Emmanuel Barrigah, in an interview with the Daily Graphic, said the meeting was to reassure the Christian and the Muslim communities that National Security was on the alert following a terrorism threat on Ghana targeted at some religious communities.

He said the National Security Minister also offered to train internal security personnel, ushers and other workers in the various churches and mosques.

Additionally, he said, churches and mosques were advised to educate their congregations to be security conscious and report suspicious elements and happenings to the security services.

To ensure that any planned terrorist attack was countered, Rev. Barrigah said, the National Security Minister assured the leadership that his outfit was beefing up security in the country.

A National Security person who sat in the meeting but had not been authorised to speak on the matter also confirmed the event to the Daily Graphic.

The source said National Security had been working hard behind the scenes to avert any such incident and that the meeting with the religious leaders was important to reassure them of the support of the National Security.

The Africa Centre for Security and Intelligence Studies (ACSIS) last week issued a security alert that the Salafi Jihadist group based in Burkina Faso had been moving in and out of Ghana through the border with Burkina Faso over the past four months.

The militants are reported to have killed four Burkinabe customs officers at a checkpoint at Nohao, near the Ghana border, and burnt three vehicles in February 2019.

Gunmen last Sunday killed six people, including a priest, during Mass in a church in Dablo in northern Burkina Faso. The attackers also burnt down the church building.

It was the third attack on a church in Burkina Faso by jihadists in five weeks.

With threats on Ghana, church leaders and Islamic clerics are taking security at their places of worship seriously.

Even before the meeting with the National Security, some churches had begun the process to improve security on their premises, as well as arm their members with personal security tips.