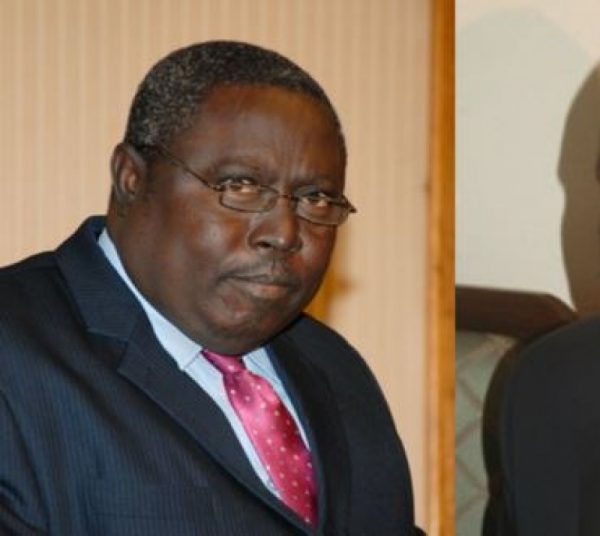 The Member of Parliament for South Dayi who doubles as the Minority Spokesperson on legal Affairs,Â Rockson-Nelson Dafeamekpor has urged the Office of the Special Prosecutor to treat other cases, in the same manner, it is handling the Airbus issue.

His comment follows the Office of the Special Prosecutor (OSP) initiation of formal investigations into the Airbus bribery scandal in which some Ghanaian officials, between 2009 and 2015, were allegedly bribed prior to the acquisition of three C-295 military transport aircraft by the Ghana Armed Forces (GAF).

The OSP, led by Mr Martin A.B.K. Amidu, began the investigations on February 4, 2020, on the basis of the referral made to him by the Office of the President.

Speaking on Starr FM today, February 10 2020, MrÂ DafeamekporÂ said: ''If the OSP decides to look into this and forms a reasonable basis of suspicion and want to look into it, it is welcome but the question other reasonable Ghanaians will want to ask is that is he moving with the same issue in respect to other allegations of corruption and bribery that has come up in the public domain whether or not referrals has been made. His office is empowered to look into every issue of validation that comes up within the public domain or even the private circles''.

READ ALSO:Bribery, use of public office for private profit will be subjects of my investigation - Martin Amidu on Airbus scandal

The Airbus bribery scandal cited Ghana, Malaysia, Sri Lanka, Indonesia, and Taiwan as destinations where Airbus, the largest aerospace multinational in Europe, admitted that it paid huge bribes in order to secure contracts.

The Crown Court at Southwark in the United Kingdom passed judgment on 31st January 2020, between the Director of the Serious Fraud Office and Airbus SE, in which the European multinational aerospace corporation was fined $3.9 billion for the payment of bribes to secure deals in the five countries named Ghana.

Airbus was charged with five counts of failing to prevent bribery, having used a network of secret agents to pay large-scale backhanders to officials in foreign countries to land high-value contracts.

In the case of Ghana, the operations were reported to have taken place between 2009 and 2015; during which period John Dramani Mahama served as Vice President and then later as President.

Meanwhile, the ruling New Patriotic Party (NPP) and the National Democratic Congress (NDC) are playing political football with the issue.

Even though no name was mentioned in the UK Crown Court in Southwark's ruling, the NPP at a press conference, was categorical that government official 1 is Mahama and has, therefore, asked him to break his silence over the allegation.

READ ALSO:Airbus scandal : All fingers point to John Mahama and he must respond - NPP (Video)

However, theÂ National Democratic Congress, NDC has indicated that they are considering legal actions against NPP's Communications Director Yaw Buaben Asamoa for alleging that John Mahama is 'Government official 1' in the Airbus corruption scandal.

They said, linking former President John Mahama to the Airbus bribery allegation is 'reckless and irresponsible' on the part of Yaw Buaben Asamoa.