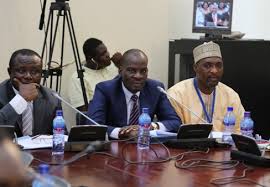 The vetting is spread across the month of February and the first week of March.

The process will begin today February 10 and end on March 2. The Committee is expected to vet three nominees a day.

The Minister-designate for Finance, Ken Ofori Atta, will be vetted on February 16 alongside Ursula Owusu-Ekuful, designate for Communication and Digitisation.

Due to Covid-19 reasons, every nominee will be accompanied by only four others.

Chairman of Parliament's Appointment Committee, Joe Osei Wusu says they planned on vetting two a day but that will take a lot of time so they decided to go with three a day.

Below is the schedule 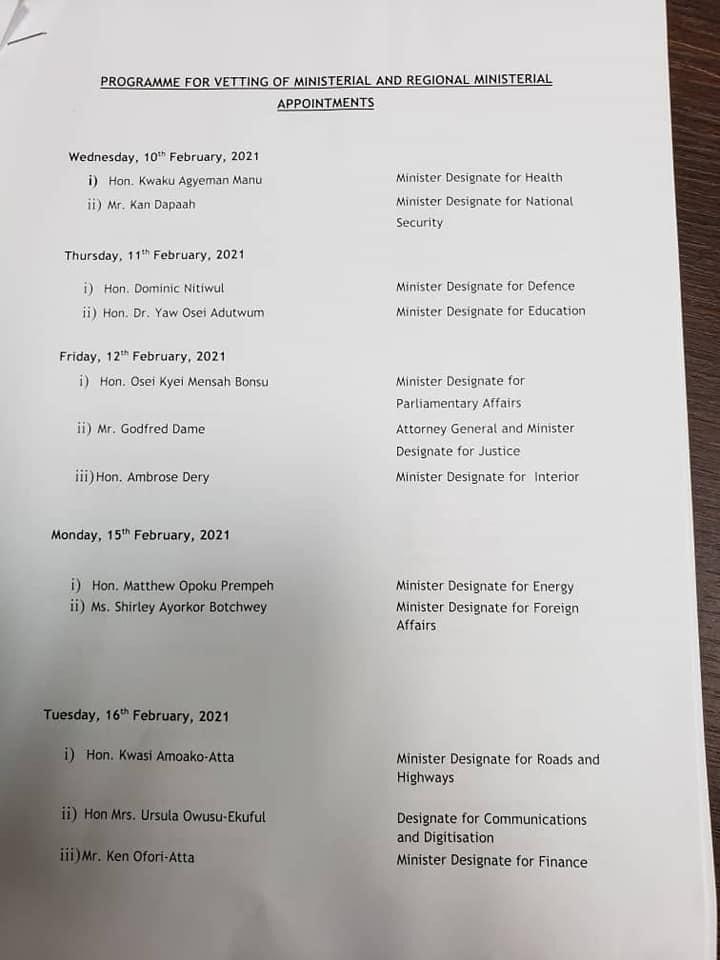 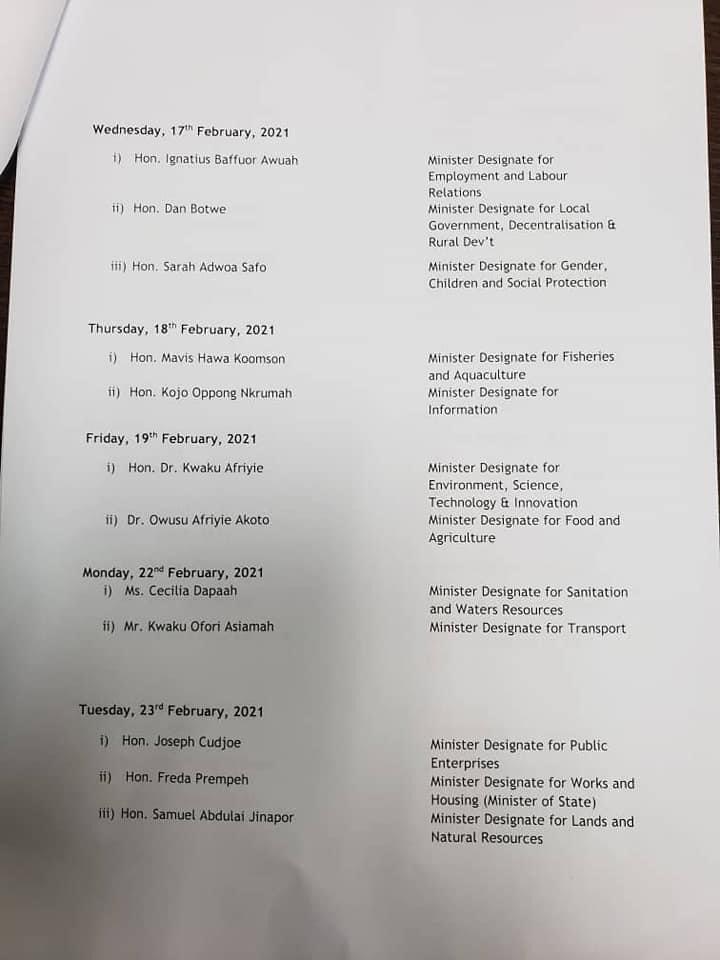 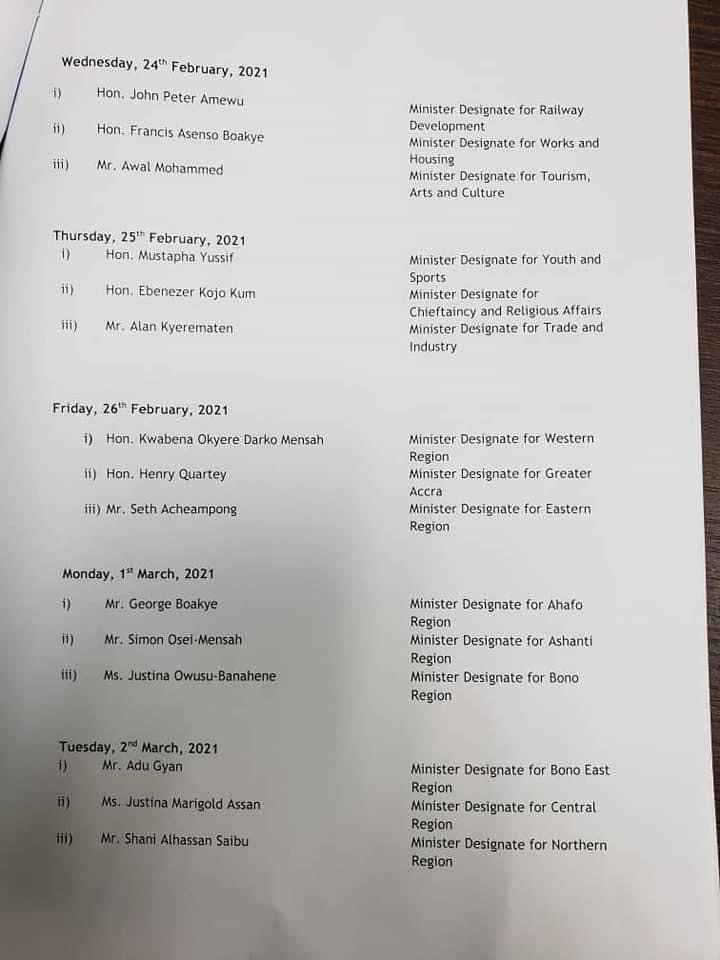