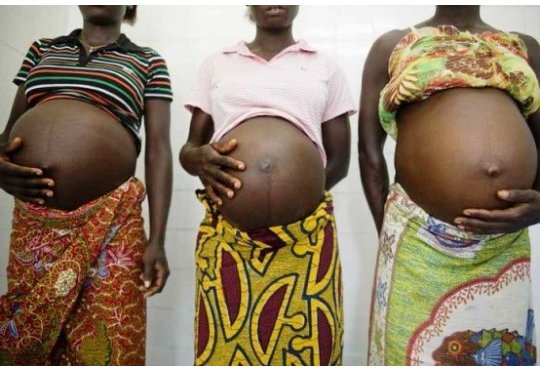 A total of 676 school children in the Volta Region got pregnant during the Coronavirus period, spanning March to September, a report by the Ghana Education Service (GES) has revealed.

Of the figure, 176 of the pregnancies were recorded among primary pupils, 325 in Junior High (JHS), and 175 in Senior High School (SHS).

A total of 285 nursing mothers are also recorded to be in school, the majority in the JHS and SHS.

Keta recorded the highest pregnancies with 92, Hohoe followed with 86, and Ketu South came third with 82 pregnancies.

He said the situation was endemic, and that late admission to school had been identified as the primary cause.

He said communities had also become sexually promiscuous, and were not able to safeguard the sexual rights of the girl-child.

Mrs Millicent Dakeh, Regional Girls Officer with the GES, said the figures could be higher, as schools were not in session and some girls had left their localities during the survey.

She said some pregnancies might also be placed under covers by parents and guardians.