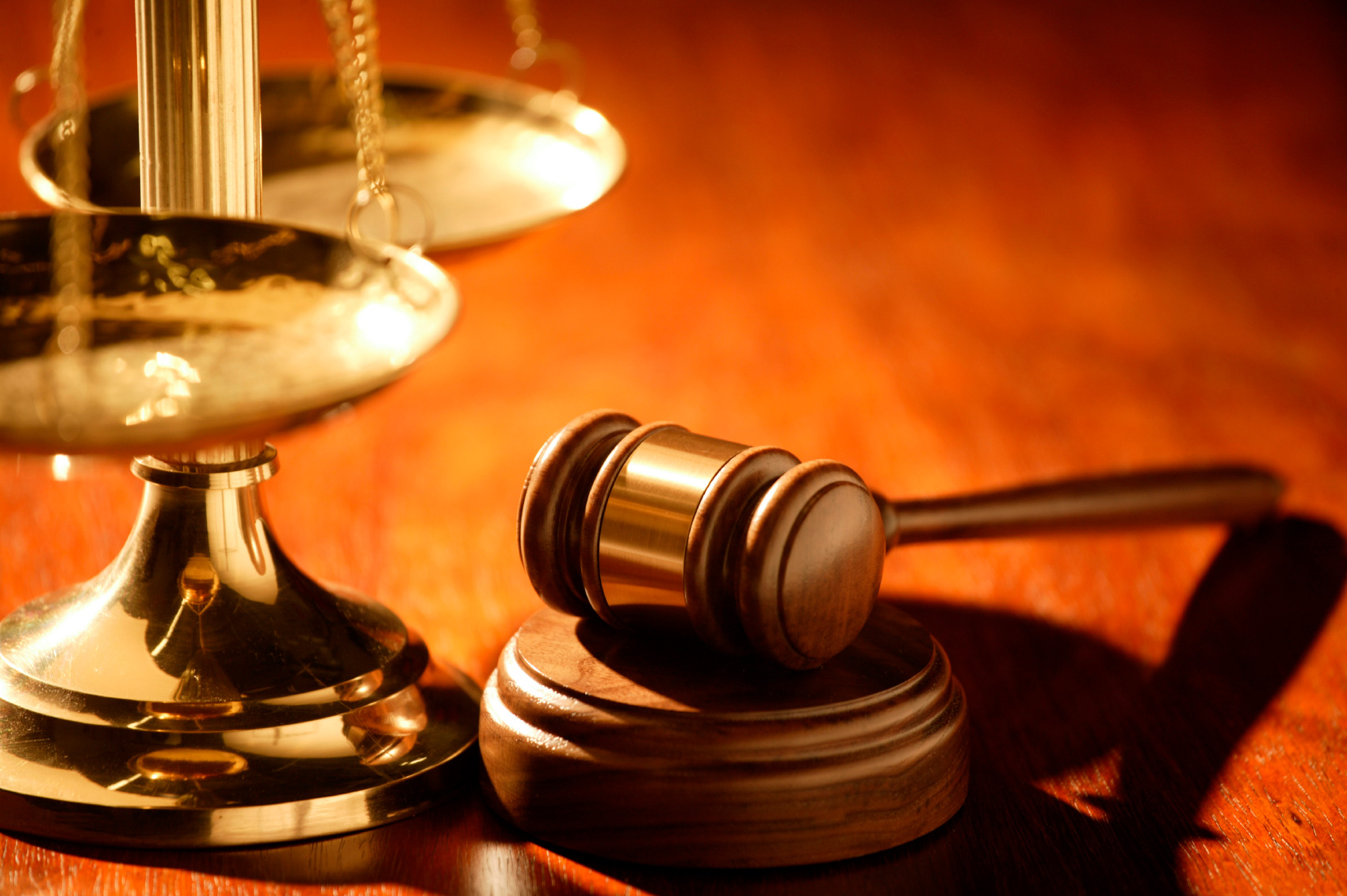 The Western Regional Police Command has prosecuted nine persons from Takoradi for faking kidnappings and extortions.

The nine, six of whom are Senior High School students took advantage of the confusion over the surge in kidnapping to make money and in some instances to settle personal scores.

The six students between the age of 16 and 19 from four different schools in Sekondi Takoradi Metropolis aided and faked kidnaps and demanded ransoms.

The lead suspect, De-Vreeze Quaino of GSTS pleaded guilty to his two charges of deceiving a public officer and conspiracy to commit a crime.

The case has been adjourned to 19th February after two of the six suspects pleaded not-guilty while the remaining four pleaded guilty.

The Presiding Judge, Michael Ampadu granted four out of the six suspects’ permission to be with their parents on grounds of being underage.

Justice Michael Ampadu who was not happy with the conduct of the students advised them. The judge said he will give a deterring sentence when the case resumes on the 19th of February.

Judge Ampadu, however, remanded the students into prison custody but for lack of juvenile prisons in the Sekondi-Takoradi Metropolis, four out of the six were to go with their parents and two above 17 remanded.

The Western Regional Police PRO, DSP Olivia Adiku who gave Citi News details of the case said the involvements of the student in the fake kidnapping case is very worrying.

Three of the students pleaded guilty to the charge of conspiracy to commit crime while the remaining two pleaded not-guilty.

De-Vreeze Quaynoo, allegedly conspired with some other students to fake the kidnapping claim. Police said they were pursuing the other four accomplices.

Reports from the Metropolitan Police Crime Officer, Superintendent Alhaji Musah Hussein Awinaba, stated that Daniel and De-Vreeze bought and registered a new SIM card to be used in making calls for the money-extorting effort.

The SIM card was allegedly used to call De-Vreeze’s parents and relatives who lived at Sefwi Wiawso, that De-Vreeze had been kidnapped and the assailants were demanding a ransom of GH¢9000.

Sup. Hussein said at 9:20 p.m. last Wednesday, the Senior Housemaster of GSTS, Mr Bernard Adu Ampako, informed the police that Quaynoo had left the school premises about 3 p.m. and had subsequently been reported kidnapped by an unknown caller.

When the team arrived at the scene, they found De-Vreeze’s school uniform in the house and asked how the uniform got there.

The landlady told the police that De-vreeze and the other alleged accomplices, namely Osei-Prempeh, Daniel and Evelyn, visited her son, Elijah Sam, the previous night and stayed until 10 p.m. when she asked them to go back home.

The landlady said although they left, they returned to her son the following morning with an explanation that they were there to study.