Confessions: My uncle was sexually abusing me from years old 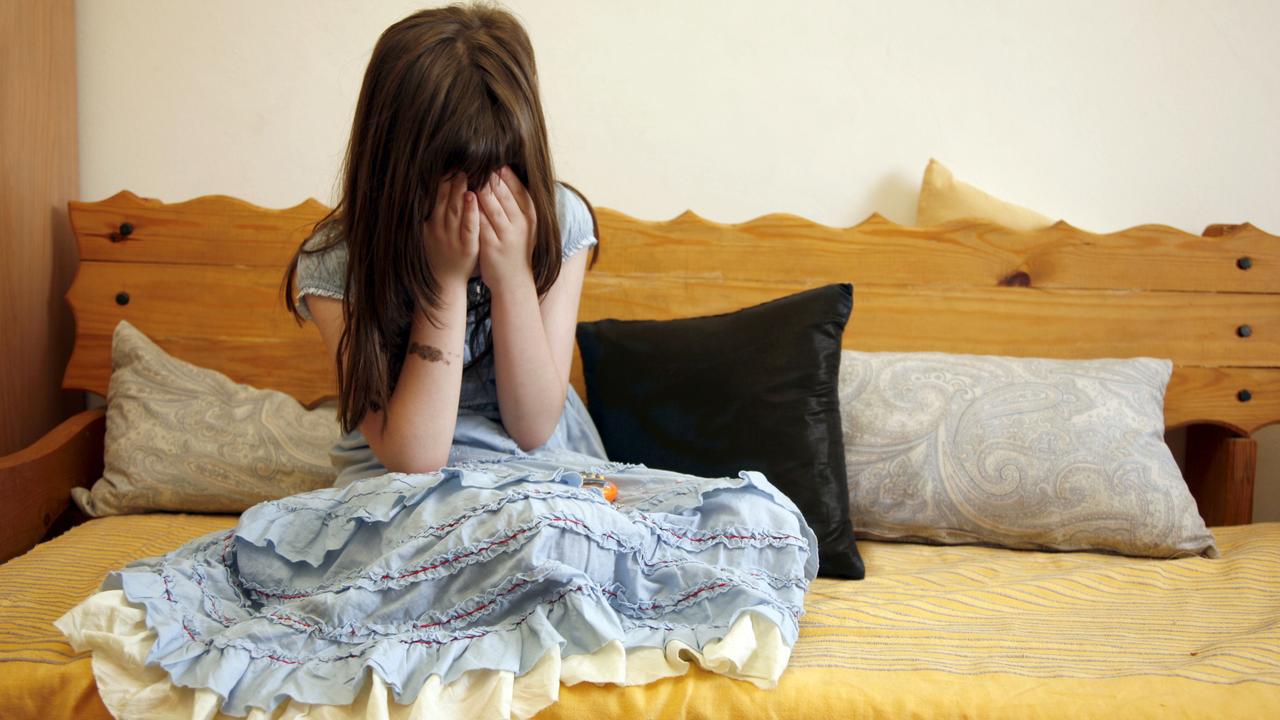 My uncle was sexually abusing me from years old
Shares

"Rita, come let us play this game and I will do your assignment for you. You don't have to worry; everything will be fine" These were the exact words uncle Alex spoke to me on the very day he started sleeping with me.

I was just 8. But I could remember explicitly how it happened that first night.

Daddy was with one of his concubines, mummy was still in the shop, Ekene was busy playing a football game in his friend's house while Amaka who had just suffered a heartbreak two days ago, was still in solitary.

Just then, Uncle Alex, mummy's younger brother came visiting. He said he had come to see mum, but since mum wasn't around, he would come back later.

But on noticing I had said nothing, but only nodded my head to him, he came close to ask me what was happening. I narrated my current ordeal to him.

He then offered to help me. He cooked and served me, washed my clothes and promised to help me do my assignment always but only if I do his first.

"Not quite difficult my dear, when am done bathing I will let u know the assignment" He replied. When he was done, Uncle Alex took me to one of the empty rooms.

He told me to off my clothes and that the assignment he wanted me to do was in form of a game.

"It's not difficult. All u have to do is touch this once (Pointing to his Pen**), I touch yours once. Touch it twice, I touch yours too twice, touch it thrice and on and on". He said

"And meanwhile you don't have to tell anyone else. If you do, I will not do your assignment for you anymore" He added. Because my class assignment was quite important to me, and perhaps as I was still a child then, I gave in.

I only realized this was wrong some years later.

However, the deed had already been done.

The constant sexual intercourse with Uncle Alex for those 18 Months had left an unquenchable desire for sex in me. Now am 23, 15years later, but I still can't stay a week without thinking about having sex.

I can't compete with my peers in anything because I see myself as dirt and them better than me.

I now involve in menial jobs that can only be done by one that is single.

I have lost my course in life.

I have lost my decency.

I have lost my self-esteem.

Recently, I have just been diagnosed of a sexually transmitted infection which may cause me to have difficulty in having babies.

And at the same time, I am pregnant for one of these boys I meet for sexual satisfaction.

What will I do now?

I don't want to have a bastard, and might not even deliver safely.

These were all as a result of what Uncle Alex did with me 15 years ago. He may not be aware of all am facing now, but the impact is still raging my life....

Sexual victimization is very high among teenagers and children.

Parents, Guardians, and siblings, please watch over your wards to avoid stories that touch. You have the responsibility to.