When and how money buys happiness 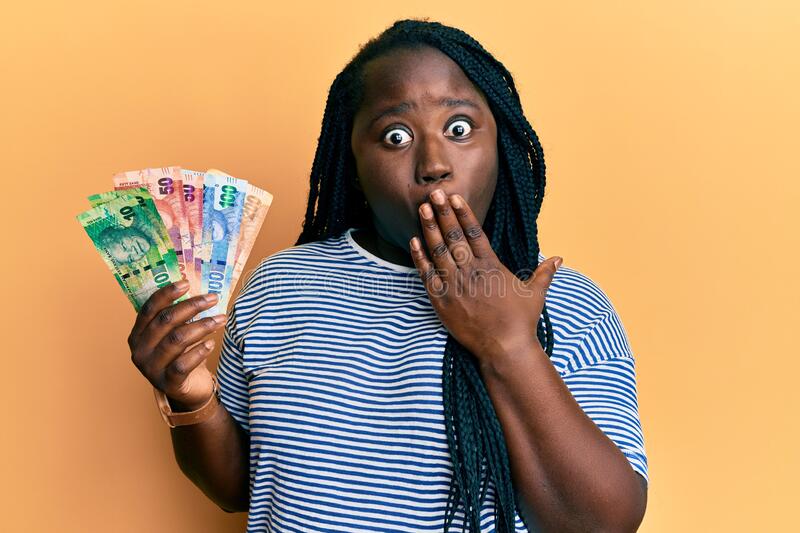 When and how money buys happiness
Shares

Does money buy happiness? It depends. If you are poor and unable to afford basic necessities (e.g., food, shelter, clothes), then yes.

But if you already have millions of dollars in the bank, whether more money will make you happier depends on how the additional money is spent.

For instance, materialists often end up spending money in ways that do not increase their happiness. Materialism refers to a value or belief system that gives greater importance to worldly ambitions and owning possessions. Using money to acquire material possessions for their own sake, however, is less likely to increase happiness than spending money to satisfy psychological needs—increasing one’s autonomy, building strong social bonds, learning new things, using one’s skills, etc.

So to understand the relationship between money and happiness, it's important to understand the reasons or motives for desiring wealth (i.e. I want more money to spend on... what?) Building on previous research, a recent study uses self-determination theory to explore money-making motives, the impact of motives on well-being and mental health, and whether it is possible to promote “healthy reasons” for making money. This investigation, by researchers Manganelli and Forest, is to be published in the February 2022 issue of Applied Research in Quality of Life.

Investigating the link between money and happiness

Measures: Motives for Making Money Scale, which measures ten motives for making money. These motives are listed below (with sample items in parentheses):

Charity (To donate money to those who need it.)

Family support (To take care of the college education of my children.)

Freedom (To direct my own life with no interference from anyone else.)

Impulse (To spend money on impulse.)

Leisure (To spend time and money on my hobbies.)

Market worth (To get just compensation for my work.)

Overcoming self-doubt (To prove that I am not as dumb as some people assumed.)

Pride (To feel proud of myself.)

Security (To maintain a reasonable bank balance for emergencies.)

Social comparison (To have a house and cars that are better than those of my neighbors.)

READ ALSO: How I’m navigating dating after an abusive relationship

Measures: Motives for Making Money Scale and five other measures, as described below.

Need satisfaction: The needs for autonomy (“I feel my choices express my true self”), competence (“I feel I can successfully complete difficult tasks”), and relatedness (“I feel close and connected with other people who are important to me”) were measured using the Balanced Measure of Psychological Needs Scale.

Need frustration: The frustration of the needs for autonomy (“I feel prevented from making choices with regard to the way I do things”), competence (“There are situations in which I am made to feel inadequate”), and relatedness (“I feel other people dislike me”) were evaluated using the Psychological Need Thwarting Scale.

Well-being: Positive affect (the frequency of experiencing positive emotions) was assessed using the short form of the Positive and Negative Affect Schedule (PANAS-SF). General well-being was assessed with the Measure of Psychological Well-being (level of agreement with seven items such as “My life has meaning and purpose”).

Materialism: Assessed with the Materialistic Values Scale (level of agreement with nine items such as “I admire people who own expensive homes, cars, and clothes”).

Measures: Motives for Making Money Scale; in addition, a manipulation check was conducted to determine if the intervention (a workshop on motives for making money) had the expected effect. Specifically, participants in the experimental group were asked if the workshop had helped them identify their motives for making money, affected their spending habits, and changed their perception of money.

The research examined what motivates us to make money, the impact of these motives on mental health, and the possibility of encouraging people to adopt healthy motives for making money.

The first investigation concluded that money-making motives can be divided into three:

The second investigation found that self-integrated reasons for desiring money are associated with great satisfaction of psychological need for autonomy, competence, and relatedness—and thus with greater well-being. Amassing wealth for non-integrated reasons, in contrast, is associated with the frustration of psychological needs and greater ill-being.

The motive of financial stability was also linked with higher need satisfaction and well-being. Why? Perhaps because money spent to satisfy basic needs (for oneself and one’s family) often increases the sense of autonomy and competence and strengthens relationships, thus improving well-being.

Analysis of data indicated that need frustration explained the negative effects of materialism on mental health; however, these effects were “fully accounted for by the non-integrated motives for making money.” Specifically, materialism’s adverse effects on mental health occur because materialistic individuals tend to “spend money impulsively, especially to compensate for feelings of self-doubt as well as to appear better than others.”

Finally, findings from Study 3 suggest it may be possible to help people become more aware of their money motives and to discourage “non-integrated motives.” Study 3 had several limitations (e.g., small sample size), so the results await replication.

Money can buy happiness. This is true for two groups:

Those who aim to use the money to satisfy their basic psychological needs—the need for autonomy, competence, and relatedness (e.g., to run their own business, master a skill, help a stranger).

Psychology Today | The Author, Arash Emamzadeh, attended the University of British Columbia in Canada, where he studied genetics and psychology. He has also done graduate work in clinical psychology and neuropsychology in U.S.