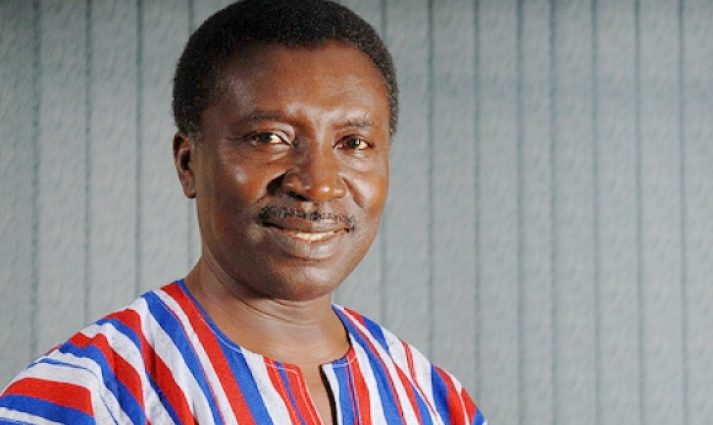 Nana Addo gave the confirmation when he addressed patrons at the Apostle Kwadwo Safo Technology Fair on Sunday.

"Science, Technology and Innovation are key to development in the 21st century," which needed a man competent enough to steer the affairs of that ministry and Prof Boateng was one with the expertise to ake charge of that very important position, he stated.

According to him, the sector was dear to his "heart" and was hoping that by the end of his administration he would have changed devoted more attention to the Sciences as compared to the Humanities.

This will be Prof Boateng's first ministerial appointment if he is approved by Parliament's appointment committee.