District Level elections: EC vows to crack down on electoral malpractices on Dec. 17 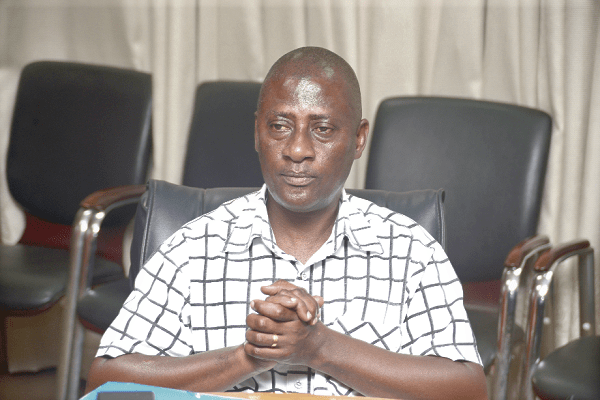 Deputy Chair in charge of Operations at the EC, Mr Samuel Tettey

The Electoral Commission (EC) has vowed to crack down on any form of electoral malpractice on Tuesday, December 17, 2019, during the District Assembly and Unit Committee elections.

The EC in a press conference on Monday, December 16, 2019, addressed by the Deputy Chair in charge of Operations, Mr Samuel Tettey said they have deployed 58,000 biometric verification machines across the country and are prepared to prosecute any individual engaged in malpractice.

"We have submitted a list of polling stations across the country to the security agencies, this is to enable them deploy security men to polling stations on the election day to ensure a smooth process. Anyone found of wrongdoing shall be prosecuted and fined and that person could spend two years in jail"

The voting will start at 7 am and end at 5 pm. Any eligible voter can go to a polling station where they are registered to cast their ballot.

The EC announced that disabled persons will be given preferential treatment.

READ ALSO: What you should know about the impending District Level Elections and Referendum

The election was expected to run alongside a referendum to determine whether or not political parties could sponsor candidates to seek positions at the district level but it was cancelled by the President for what he describes as lack of consensus.