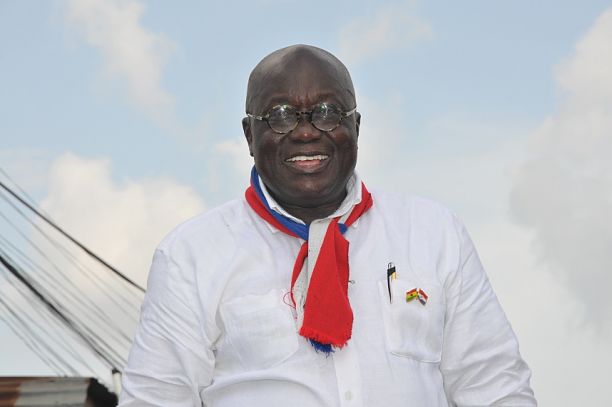 Nana Akufo- Addo has been confirmed as the President of Ghana after successfully taking the Oath of Allegiance and Oath of Office as delivered by Chief Justice Georgina Theodora Wood.

Now President Nana Akufo- Addo,in his stylish and rather unmistakable confident delivery, the President after the swearing in, held the state sword which drew massive cheers from the crowd.

The historic event saw many dignitaries from far and near throng to the Independence Square to witness the occassion.

The rivalry between the political parties was nonexistent as everyone united to support the President and his Vice as they take over the ruling of the country.