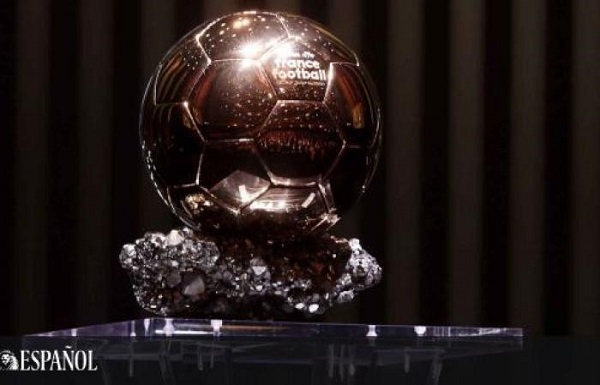 The 66th edition of Ballon d'Or, considered the most prestigious individual award in the world of football, will take place today, Monday, October 17, at the Theatre du Chatalet in Paris.

For the first time, the award will be given away to the best player of the 2021/22 season and not for calendar year 2022.

The French striker Karim Benzema, who helped Real Madrid win the La Liga and UEFA Champions League, is tipped to win the men’s Ballon D’Or 2022. If  Benzema wins the award, he would be the fifth person from France to win the prestigious award after Kopa, Platini, Papin and Zidane.

The seven awards of Ballon d'Or awards include awards for the best striker, best club, the Socrates award for a show of solidarity from a player.

43 footballers from different countries have so far received the accolade presented by the French news magazine France Football since 1956. Germany and the Netherlands leads the list of countries with seven winners each. Lionel Messi has won a record seven titles, followed by Cristiano Ronaldo with five.

The start time for the ceremony is 6:30 pm Ghana time.