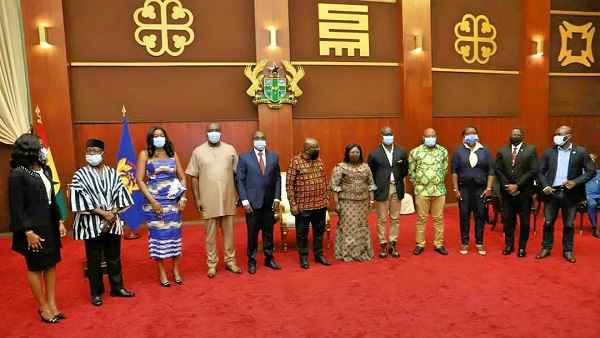 President Akufo-Addo has sworn into office a nine-member Local Organising Committee (LOC) to commence preparations towards the 13th African Games to be staged in Ghana in 2023.

The ceremony was held on Monday, October 12 at the Jubilee House.

They have been appointed to organise the 13th African Games. 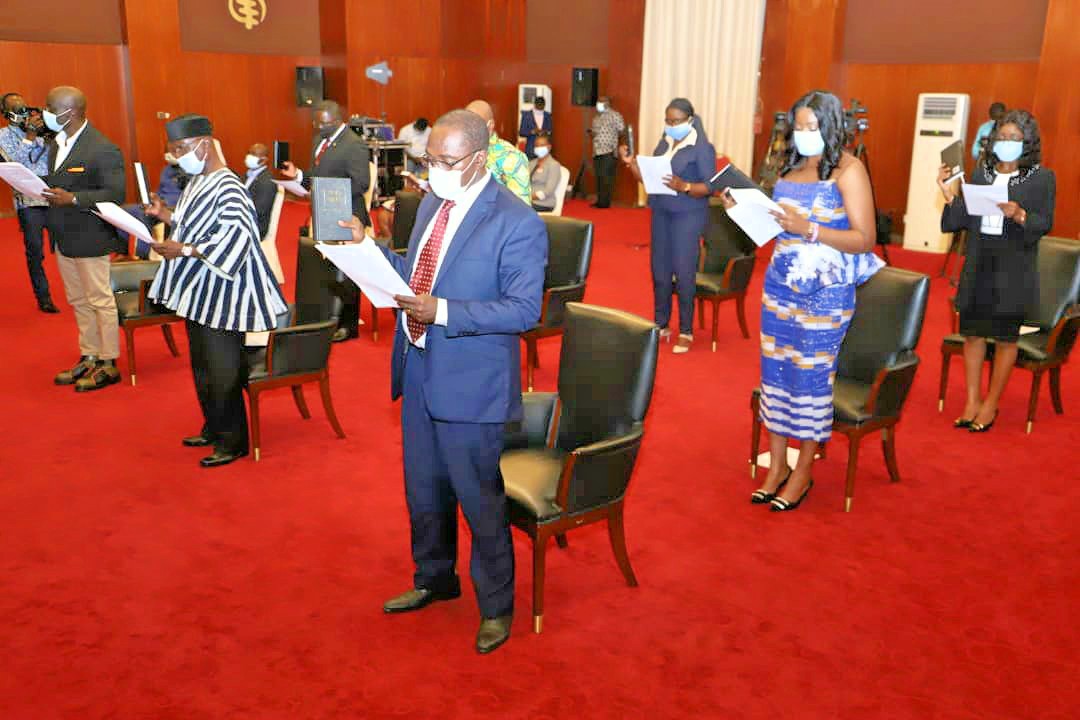 Meanwhile, Minister for Youth and Sports Isaac Kwame Asiamah has revealed that there are plans to construct a 50,000 multipurpose  Olympic Stadium for the 2023 African Games to be hosted by Ghana and will be sited at Borteyman, near Amasaman in the Ga West Municipal Assembly in the Greater Accra Region.

The stadium, which will be constructed on a 150-acre land will cost an estimated 200,000 million dollars.

In 2018, Ghana were declared host of the 13th edition of the 2023 African Games and would be the first time that country will be hosting the tournament.

The 2023 Games will involve 20 plus sporting disciplines, 50 plus participating nations and 7,000 plus athletes/technical persons and 2 co-host cities - Accra & Kumasi.