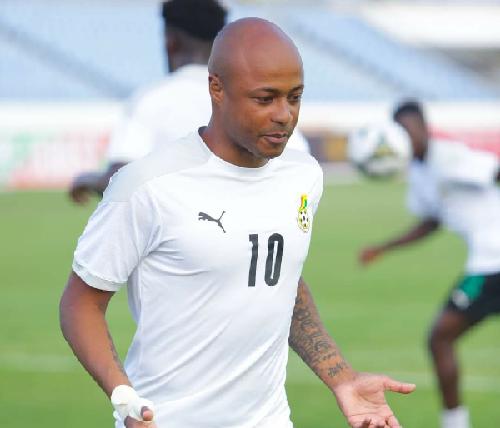 Black Stars coach Otto Addo has named his starting lineup for the AFCON 2023 qualifier against Madagascar.

The coach has handed a starting role to captain Andre Ayew who missed Ghana's doubleheader for the World Cup qualifier against Nigeria.

Otto Addo has selected Swindon Town shot-stopper Jojo Wollacott to be in between the sticks.

In midfield, Baba Iddrissu and Mohammed Kudus will be playing in front of the back four.

Jordan Ayew, Andre Ayew and Issahaku Fatawu are the attacking trios while Afena-Gyan leads the line.

The match is scheduled for a 7:00 pm kick-off at the Cape Coast Stadium. 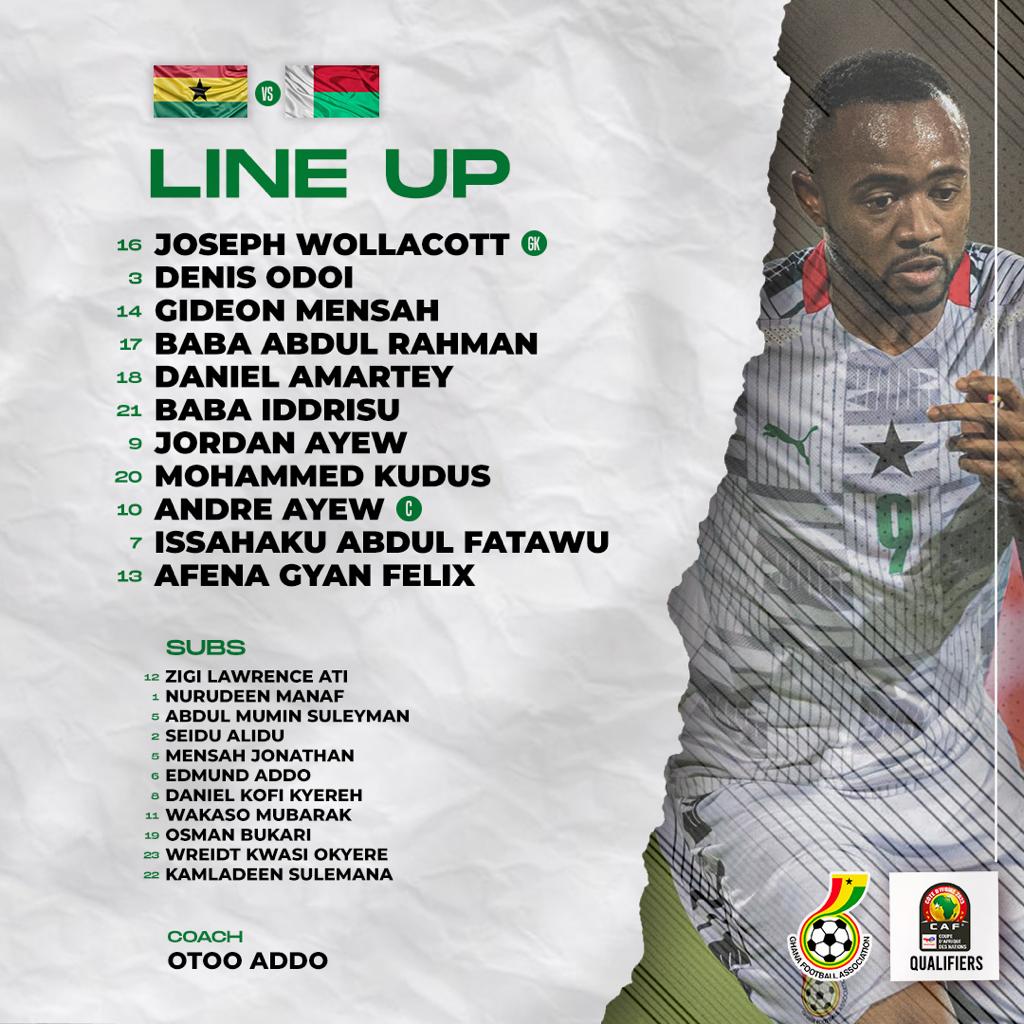