Ayew brothers touch down in Ghana for AFCON qualifier 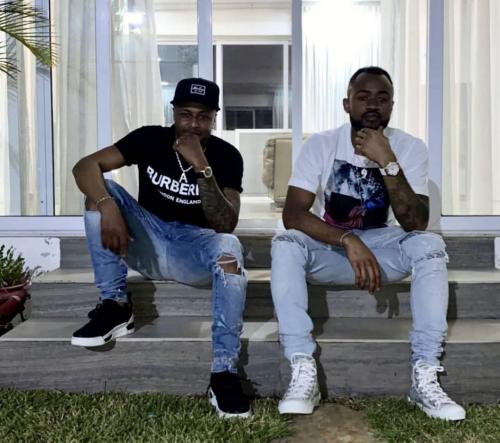 Black Stars captain Andre Ayew, and his brother Jordan Ayew have landed in Ghana after representing their clubs over the weekend.

The duo are in Accra and hope to feature against Sao Tome on Monday, March 29.

Ayew Jordan has been ruled out against South Africa and will stay in Accra with a select few due to the laws that South Africa is on the red list of the United Kingdom due to a new corona strand found there.

They will have to quarantine for ten days if they are to travel to South Africa for the penultimate game, and that would mean they would miss a minimum of two games on their return to the respective clubs.

The Black Stars lead Group C with nine points from three games, and a win will see them progress to the Nations Cup in 2022

READ ALSO: Stephen Ambrosius turns down Black Stars call up for German U-21

Meanwhile, Bamlak Tessema Weyesa from Ethiopia has been appointed to handle the 2021 Africa Cup of Nations qualifier between South Africa and Ghana.

Mohau John Sentso from Lesotho will serve as the Match Commissioner.

South Africa will host Ghana in a Group C encounter at the FNB Stadium in Johannesburg on Thursday, March 25, 2021.