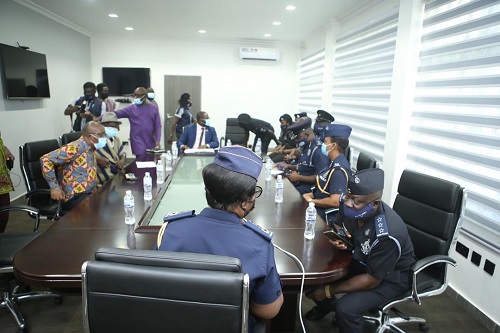 The Ghana Police Service has assured the Ghana Football Association of its full support.

This latest development comes after the Director General of Welfare of the Ghana Police Service COP Yaa Tiwaa Addo-Danquah visited the GFA Headquarters this morning. 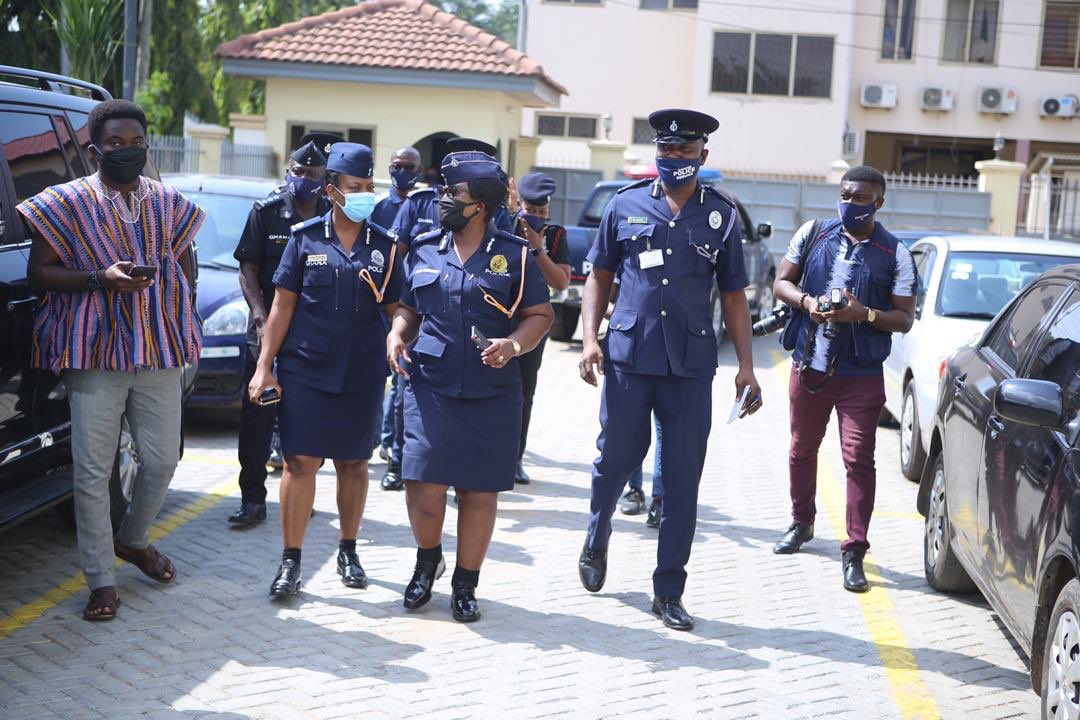 “We assure you that the Police is here to offer any support. The IGP has requested for the full report from the Baya Yara Stadium incident,'' she said.

“There’s a procedure for such cases and what the IGP has requested for all reports to be consolidated and submitted. After we will get back to you on the way forward.” 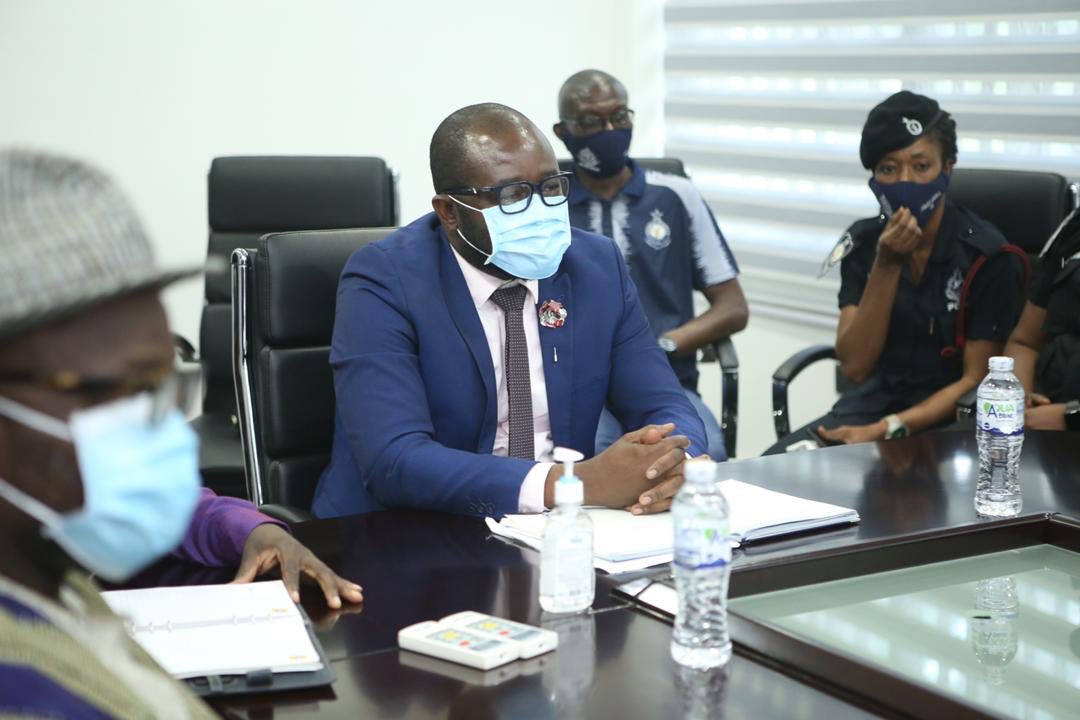 GFA President Kurt Okraku also said  “GFA has been working closely with police service. I visited the IGP in furtherance to our already good relationship.”

“We’ve learnt a lot of lessons from 9th May, 2001 and so clearly it’s important to set up the Sports Policing Unit...”

Meanwhile, The Ghana Police Service has officially informed the Ghana Football Association (GFA) that the Police Administration has requested for a “full report” on investigations conducted into the unfortunate shooting incident which occurred at the Baba Yara Sports Stadium in Kumasi some months ago. 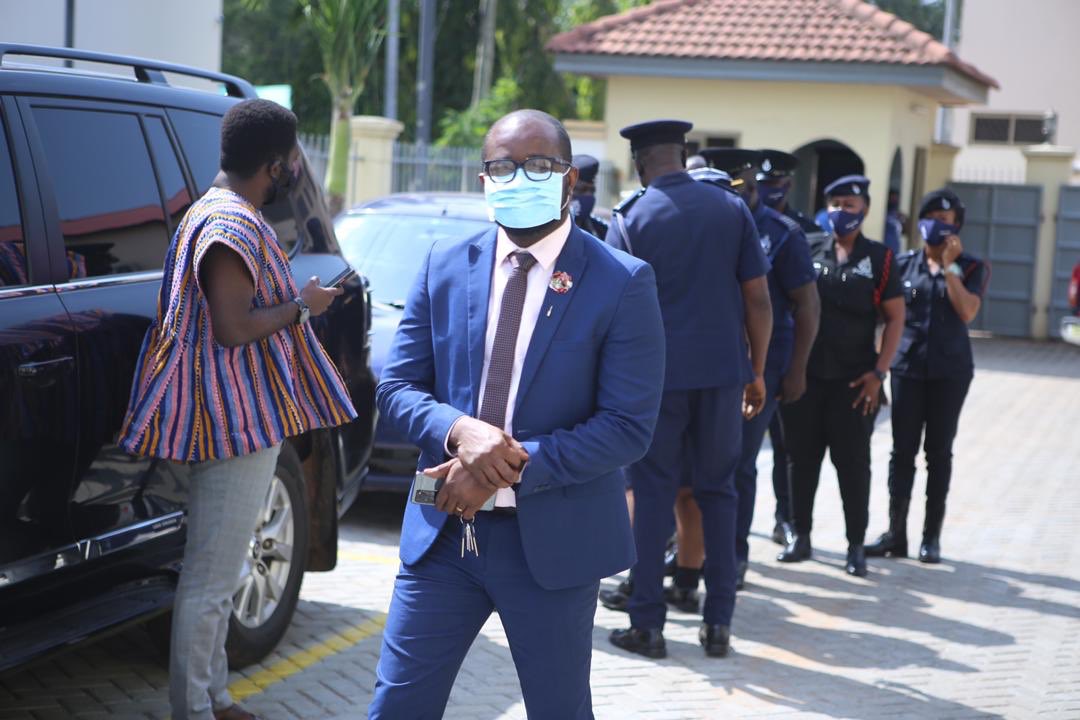 It was a follow-up on an earlier letter sent to the office of the Inspector General of Police (IGP) from the GFA General Secretary, Prosper Harrison Addo, on May 11, 2020, seeking an update on investigations into the said incident.

A letter signed by COP Maame Yaa Tiwaa Addo-Danquah, a Director-General at the Police Headquarters in Accra and addressed to the President of the GFA upon a directive by the Inspector General of Police (IGP) stated:

“The Police Administration has requested for full report on the alleged shooting of a football fan at the Baba Yara Stadium. You would be informed of latest development in due course.”

It would be recalled that on January 13, 2020, a fan of Asante Kotoko – identified as Augustine Opoku, a commercial driver – was allegedly shot by an unnamed Police Officer at the Baba Yara Sports Stadium in Kumasi following crowed violence that erupted after a Ghana Premier League game against Berekum Chelsea.

The Ghana Police Service suspended the said officer immediately after the incident pending an investigation.