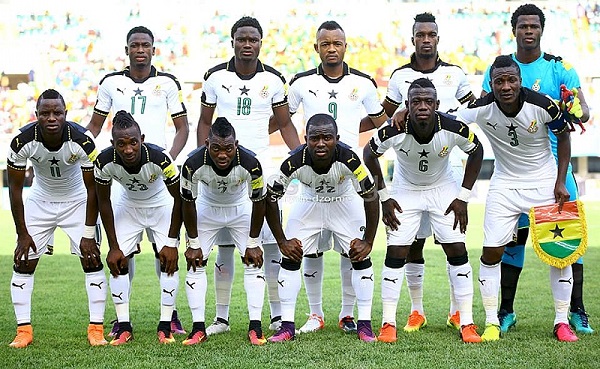 Ibrahim Tanko, Black Stars assistant coach has confirmed that the provisional squad for the 2019 Africa Cup of Nations (AFCON) will be released on May 20.

Tanko who was speaking to Joy Sports said they will put together the best of players to achieve Ghana’s aim of winning the tournament in Egypt.

“Ghanaians should expect a team that can help us achieve our goal at the AFCON,” Tanko said, adding that, “I think there is going to be one or two surprises, of course, like any time.”

30 players are expected to be named in the provisional squad before it is pruned down to the final 23.

Many have called for the inclusion of some local players and Tanko asked if there will be a place for local-based players in the squad,  responded: “probably yes”

The team will head to Abu Dhabi, the United Arab Emirates for a training camp before the official 23-man squad for the tournament is submitted to CAF.

Tanko also confirmed that the Black Stars will play two friendly games before the tournament begins.

Ghana who are four-time AFCON winners have not won it since 1982 and are hoping to break that record come June.

They have been drawn in Group F alongside champions Cameroon, Benin and Guinea Bissau.