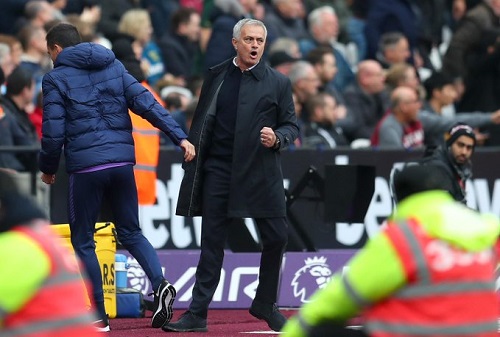 Jose Mourinho has begun his new chapter as Tottenham boss with a win over West Ham at the Olympic Stadium in matchday 13 of the English Premier League.

Mourinho was employed on Wednesday, on a 3 and half year contract taking over the reins from Mauricio Pochenttino after the latter recorded disappointing results which included a 1-1 draw with Brighton before the international break.

He couldn't have wished for a brighter start as Spurs record a 3-2 win over The Hammers at the Olympic Stadium. Goals from Heung-Min Son, Lucus Moura and Harry Kane moved Spurs from 14th position to 6th on the League log.

Tottenham began the game with much intensity under their new manager and found the opener in the 36th-minute mark courtesy Heung-Min Son. Brazilian international Lucas Moura doubled the lead 2 minutes to half time. 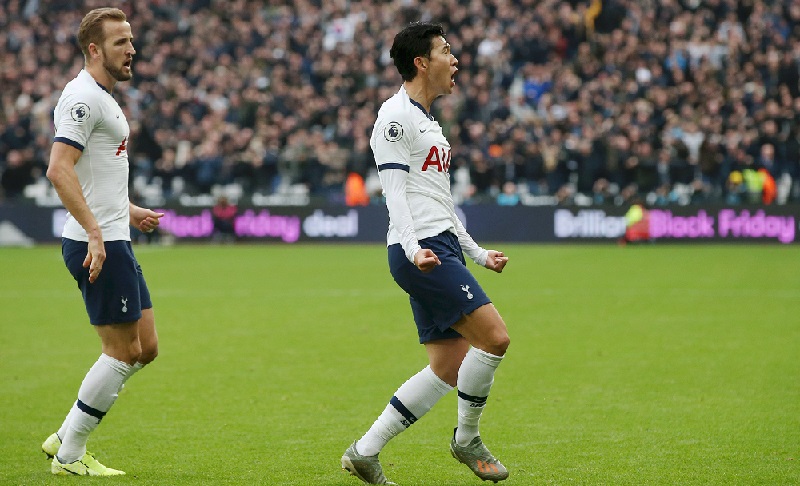 Spurs continued from where the left off in the second department as Harry Kane scored the third goal when he met Serge Aurier's cross with a thumping header to hand Mourinho his first win on his managerial return as Michail Antonio and Angelo Ogbonna got the consolation for West Ham.

Spurs play Olympiacos in the Champions League on Tuesday before a home clash with Bournemouth next Saturday. 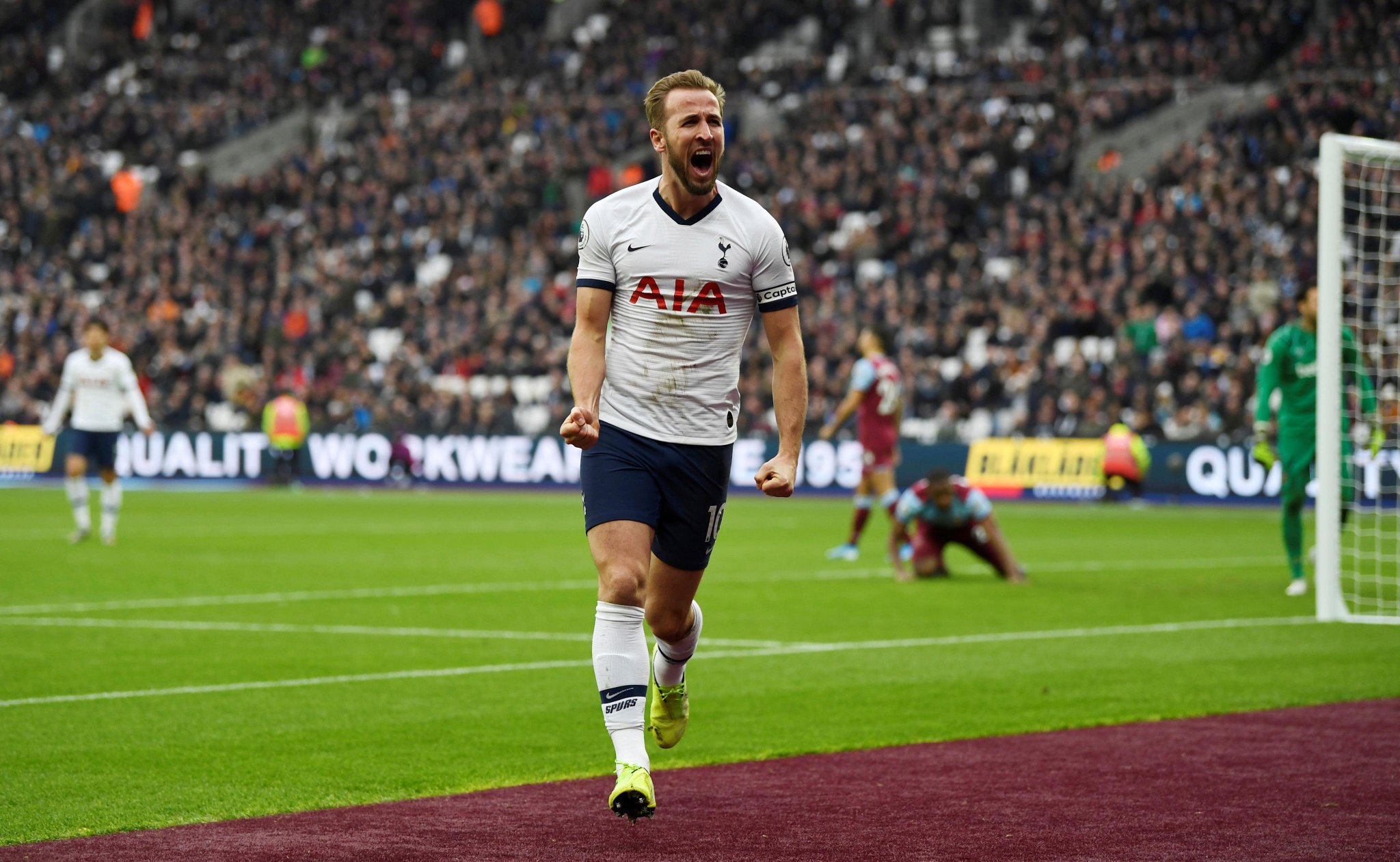