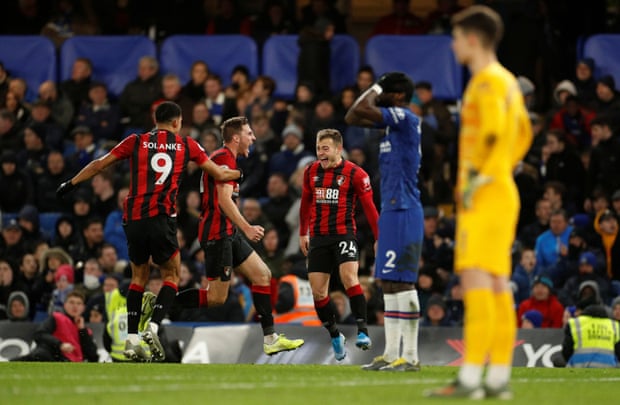 The English Premier League race is getting hotter as Liverpool extend their lead at the top after beating Watford.

The reds after enduring a difficult first half had their breakthrough on the 38th-minute mark through Mohammed Salah.

He made a great solo run and pulled the trigger from inside the box, beating Ben Foster with a strike into the top right corner.

Mane thought he had doubled the lead for Liverpool in the 50th minute but VAR ruled out his effort. 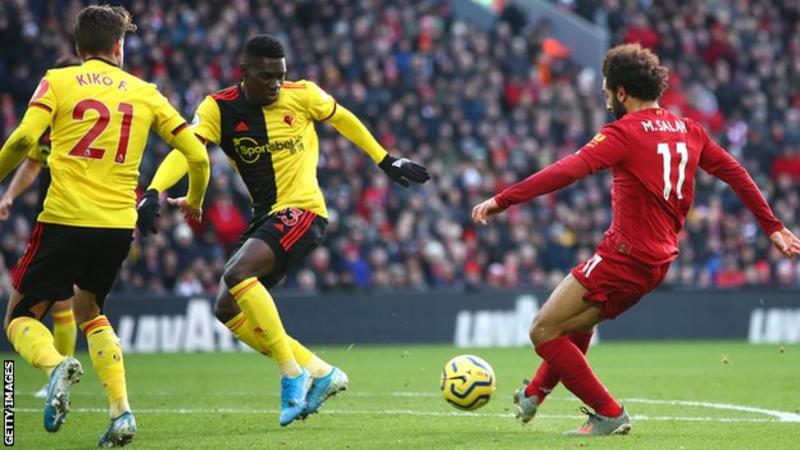 Salah put the icing on the cake in 90th minute with a backheel goal.

At Stamford Bridge, Bournemouth pulled a surprise win over Chelsea. After holding the blues to a goalless first half, Bournemouth struck in the 84th minute through Dan Gosling.

They held their lines to record a famous win. Leicester City also dropped points after drawing 1-1 with Norwich.