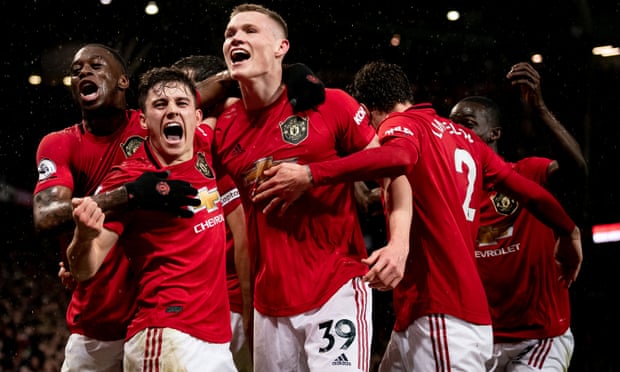 Manchester United did the double over Manchester City for the first time since 2010 after beating them 2-0 in an English Premier League game.

Both sides went into the game full of confidence and it was Man United that made the most of it.

Man City saw most of the ball in the early stages but United took the lead in the 30th minute when Bruno Fernandes fed Martial and he slotted the ball past Ederson. 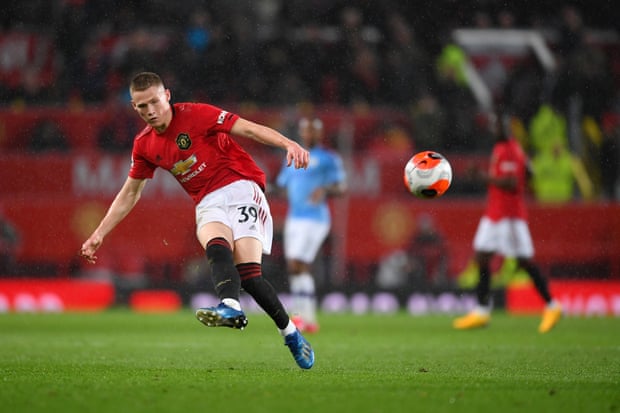 That gave Man United confidence and they began to dominate a bit, City came back strong but missed several half chances.

The game ended 1-0 at half time in favour of Man United.

The second half was all about Man City as they pushed for the equalizer. Their coach Pep Guardiola threw on Jesus and Mahrez.

Ederson the Man City goalkeeper made a big mistake in the dying embers of the game when he threw the ball to Scott Mctominay who played into an empty net to make it 2-0.