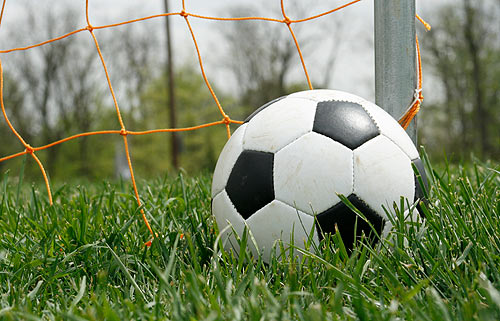 The Executive Council of the Ghana Football Association has approved an amount of $100,000 to purchase six thousand (6,000) footballs for grassroot football development via the FIFA Forward 1.0 programme.

This was announced by President Kurt Edwin Simeon-Okraku on Thursday, August 13, 2020 when he met Executives of the Greater Accra Regional Football Association during a working visit at the Accra Sports Stadium.

These footballs will be distributed to the 10 Regional Football Associations for use at Juvenile League game centers, Women’s Division One Clubs, Second and Third Division Clubs and the Juvenile U-17 inter club champions league.

This is one of the landmark projects earmarked under the FIFA Forward 1.0 programme. 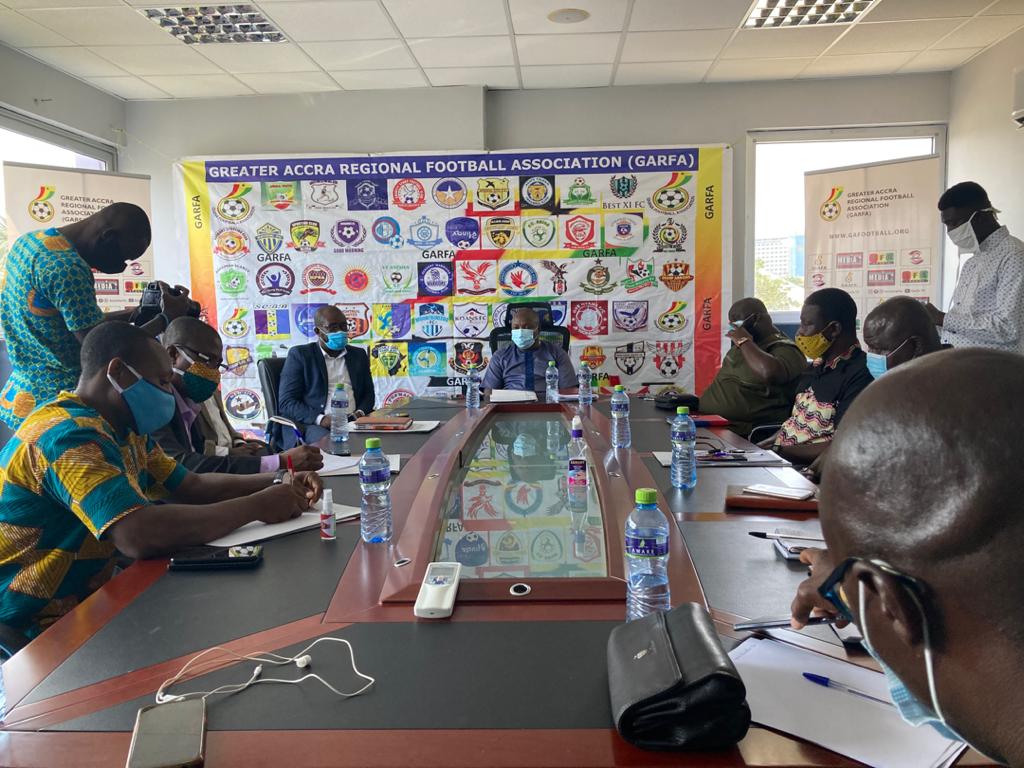 The decision is to make a greater amount of footballs available to the Regional Football Associations (RFAs) for their competitions and for the development and forward marching of football at the Regional and District level.

"Let’s bear in mind that in the period where our youth teams were dominant on the International stage, our Black Stars was always strong.

"Indeed, we still believe that this is not enough but this is a big statement from the football Association. This will know will help grassroots football especially at your game centres for your Juvenile games, Women’s games. I am excited about this day, because this a big commitment from the GFA.

"We will continue to work with CAF, FIFA and the government to make sure that we get the best for grassroots football.  President Edwin-Okraku added

It would be recalled that the GFA, on Thursday, August 06, 2020 announced that a decision has been taken to construct two Astro Turfs – one Prampram and the other at Bolgatanga. The federation has also announced the decision to invest $280,000 into a strategy to improve competitions via the provision of boreholes at game centres across the country with funding from the FIFA Forward 1.0 programme.