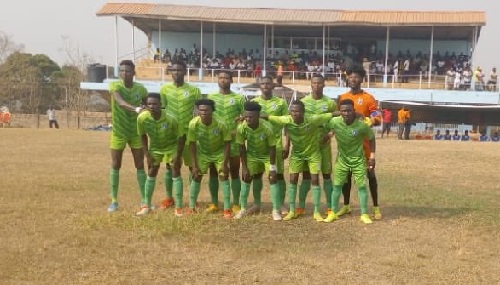 Wonders headed into the game full of confidence after their shock midweek 1-0 win over Aduana Stars in Techiman.

The visitors had the best chance of the game when they were awarded a penalty, but Godfred Kwadwo Asamoah missed from the resulting kick and Bechem made them pay for their miss.

Bechem United scored on the stroke of halftime courtesy inform striker Prince Adu Kwabena with the strike being his fifth of the season.

Bechem United unto the lead to secure the maximum points at the Nana Fosu Gyeabour Park.

The win moves them to sixth on the standings tied on 10 points with Medeama, AshantiGold and Dreams FC. 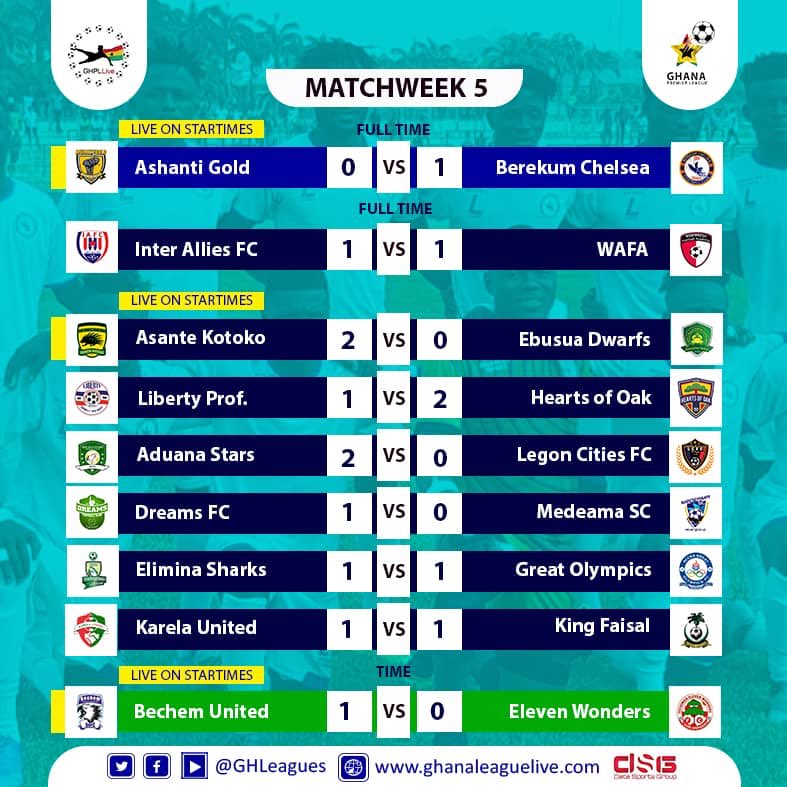