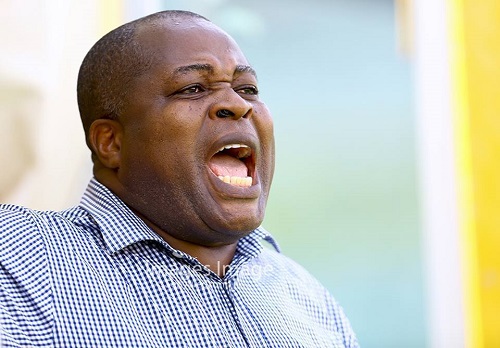 Director of Accra Great Olympics, Fred Pappoe has welcomed their reinstatement into the 2019/2020 Ghana Premier League stating that the club will be putting in much effort to avoid relegation.

Fred Pappoe's bid to become the next leader of GFA proved unsuccessful in Friday's election at the College of Physicians and Surgeons as Kurt Okraku succeeded Kwesi Nyantayi.

At the GFA Extra-Ordinary Congress, 64 of the 120 delegates approved of the decision for Great Olympics and King Faisal to partake in the 2019/20 Ghana Premier League.

According to the former GFA vice, he making a return to the League after a while and has warned all stakeholders of the "Wonder Club" that their survival of the club in the upcoming League rests on their collective efforts.

“I don’t want to promise anything yet because I believe it should be a collective effort from all stakeholders of the club if we are to make any significant appearance. As management of the club, we are ready to work tirelessly to help the club avoid relegation from the elite league,” he noted.

READ ALSO: "We are back in the Premier League" - Great Olympics announces their return on Twitter