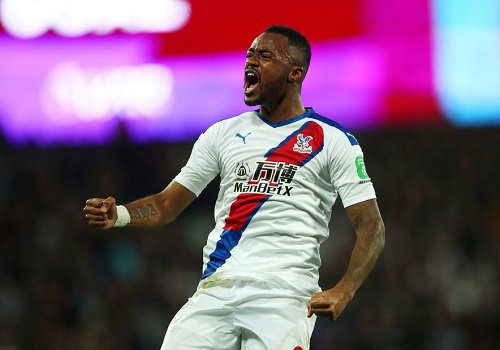 The forward achieved that featured after netting against Bournemouth in the Premier League on Saturday night.

He scored the second goal of their 2-0 victory over the away side that ensured the maximum points for them, moving them to 9th in the table with 42 points. 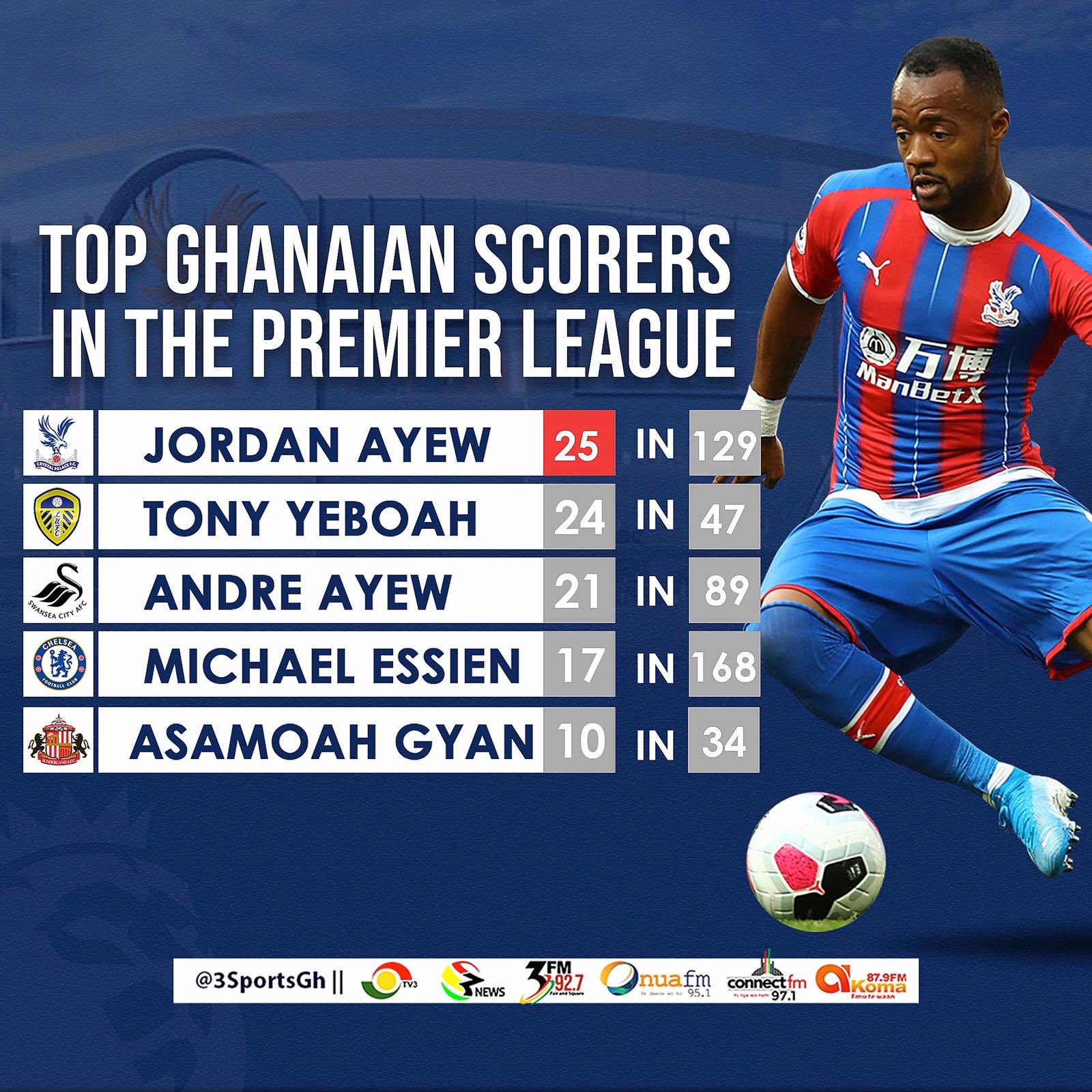 Luka Milivojevic put Roy Hodgson side’s noses in front in the 12th minute with a sumptuous free-kick from the edge of the box.

The strike was the former Olympique Marseille forward’s ninth of the season.

He has now scored 25 goals in the English top-flight since signing for Aston Villa five years ago.