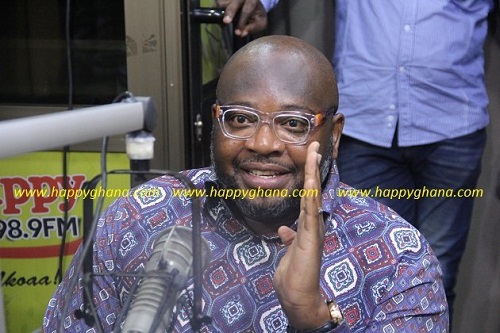 48 Delegates of Division One League clubs have elected three personalities to represent them on the Ghana Football Association Executive Council for the next four years.

Heart of Lions bankroller, Randy Abbey won one of the two slots available to the Division One League clubs on the Ghana FA Executive Council.

The former GFA spokesperson pulled 26 votes to secure his position for the next four years.

Meanwhile, Mark Addo and Samuel Anim picked the two remaining slots with 25 and 19 votes respectively to join Randy in representing Division One Clubs on the governing council of the FA.

The newly elected members will be sworn in later today at the GFA secretariat.

The elections for the Premier League representative will be held at 2:00 pm.