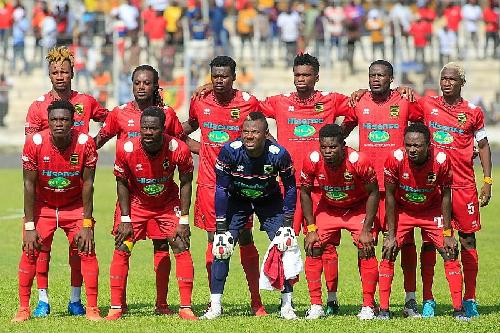 The Football Federation of Belize have announced that their friendly against Asante Kotoko have been cancelled.

The Belize FA initially invited the Porcupine Warriors for a doubleheader friendly in November in their capital, Belmopan as part of measures to improve football in their country and also get their national team poised for subsequent assignments.

However, the match has been called off due to Belize's inability to assemble their first team players for the game since they will all be featuring for their respective clubs in the local league.

Asante Kotoko are currently preparing for the return of the 2022/23 Ghana Premier League which has currently been put on hold due to a court case. 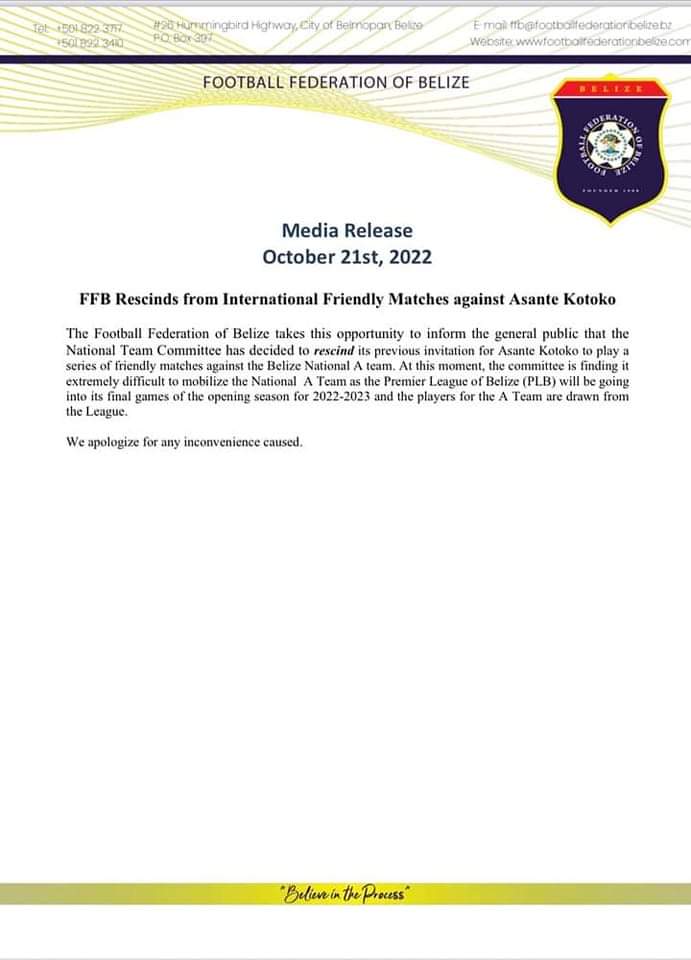