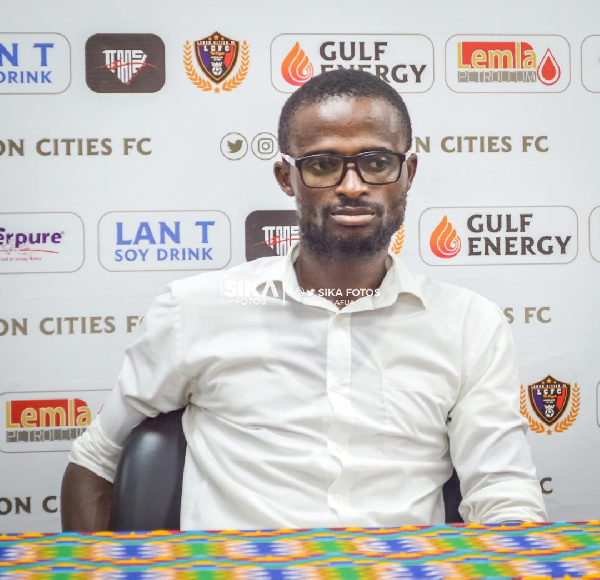 Eleven Wonders head coach Ignatius Osei-Fosu has sent a word of caution to Asante Kotoko who he plays in the opening match of the 2020/21 Ghana Premier League.

According to the coach who has lost twice in the past to Kotoko said it will be time for redemption when his team takes on the Reds next month.

The Techiman-based club will be playing t as guest to the Porcupine Warriors club on the opening weekend of the 2020/2021 Ghana Premier League season which starts on the weekend of November 13-15.

Speaking ahead of the game, coach Ignatius Osei-Fosu said he won’t allow the Kumasi-based club to triumph over him for the third time.

“Asante Kotoko beat me at Liberty Professionals and did it again at Techiman Eleven Wonders all in Match-Day 1 but am not going to allow them to beat me on three occasions," he told Kumasi-based Pure FM.

Coach Ignatius Osei-Fosu believes with his outfit set to take on Kotoko in Accra is a positive sign.

"Thank God the game will be played in Accra and I have not lost at that grounds in my coaching career," the coach added.

Asante Kotoko have pitched camp in Koforidua ahead of the resumption of the League. The Porcupines have beefed up