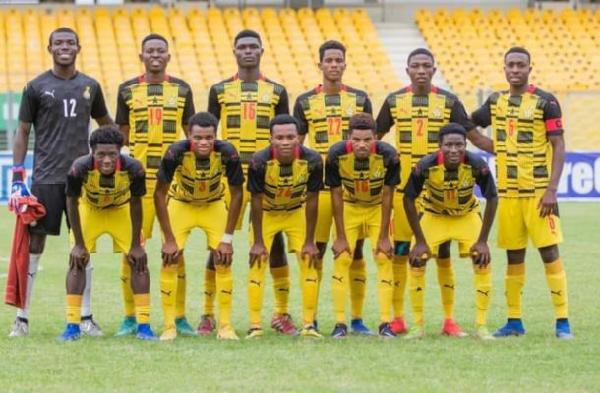 The Black Satellites will later today take on Indonesia in the second group game of the Maurice Revello tournament in France.

Ghana's U-20 side lost the first match and will be hoping to secure their first 3 points against Indonesia at 11:30 am this morning.

The Black Satellites suffered a 1-0 defeat to Mexico in the Maurice Revello tournament at the Stade de Municipal de Lattre de Tassigny on Monday.

The Mexicans scored the only goal of the game in the 83rd minute after Victor Guzman slotted home from the inside of Ghana’s goal area.

The goal came after a spirited performance from the Black Satellites in the second half of the game.

Ghana is without a point in the Group as Venezuela also recorded a 1-0 win over Indonesia in the other Group B game on Monday.

The Black Satellites have another chance to redeem their image against Indonesia this morning before playing Venezuela on Sunday in the final Group B game.