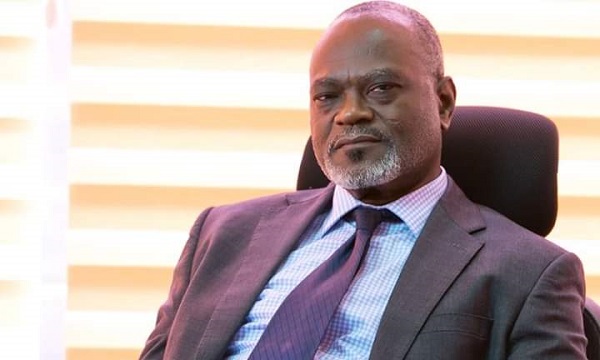 The President of the Ghana Football Association (GFA) Normalization Committee (NC) Dr Kofi Amoah, has sent a solidarity message on behalf of the NC to the families of victims of the May 9 Accra Sports Stadium Tragedy.

In his tribute, Dr Amoah expressed condolences to the families of the bereaved and also calls for responsible behaviour from all football stakeholders to ensure that a repeat of the May 9th disaster does not visit Ghana football again.

Dr Amoah acknowledged that perhaps the 127 lives that were lost could have been saved if adequate safety and security measures had been in place during the league game between Accra Hearts of Oak and Asante Kotoko in 2001.

Scores of people perished when police were unable to control and arrest violent fans who threw objects and missiles onto the pitch in protest at some decisions by the referee.

The Police response was to fire tear gas into the stands in an attempt to control the crowd and disperse the hooligans.

This action rather led to a stampede and the tragic loss of lives.

"Today marks exactly 18 years since the tragedy which has been recorded as one of the most catastrophic sports disasters in Africa. But as a nation, as football stakeholders and football fans, what are we doing to prevent a repeat of such a horrific incident?

The NC is sensitive to the reality that this year’s anniversary has coincided with the start of the Ramadan fasting season for Muslims all over the world and we join with you in prayers for our departed brothers and sisters".

On behalf of the Normalization Committee and on my own behalf, I wish to also acknowledge and commended all groups, supporters of both clubs and individuals who religiously continue to honour and give respect to those who lost their lives in 2001 with special mention to the Chairman of Kotoko at the time, Mr Herbert Mensah who is the Founder of the May 9th Foundation".

Dr Amoah concluded by saying that he shares in the frustrations of families who, 18 years after the disaster, continue to seek justice and closure.