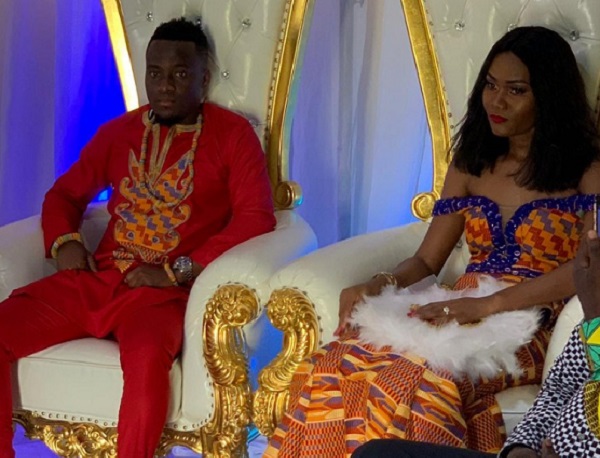 Accam, who plies his trade in the US, became the first Ghanaian footballer to marry his fellow female professional after tying the knot with his long-time girlfriend at Cape Coast.

The ceremony, which was held strictly by invitation, saw families and friends of the two footballers gracing the occasion.

Some of the known stars at the ceremony included Black Queens midfielder, Sherifatu Sumaila and others.

According to sources, the white wedding will come off in March. 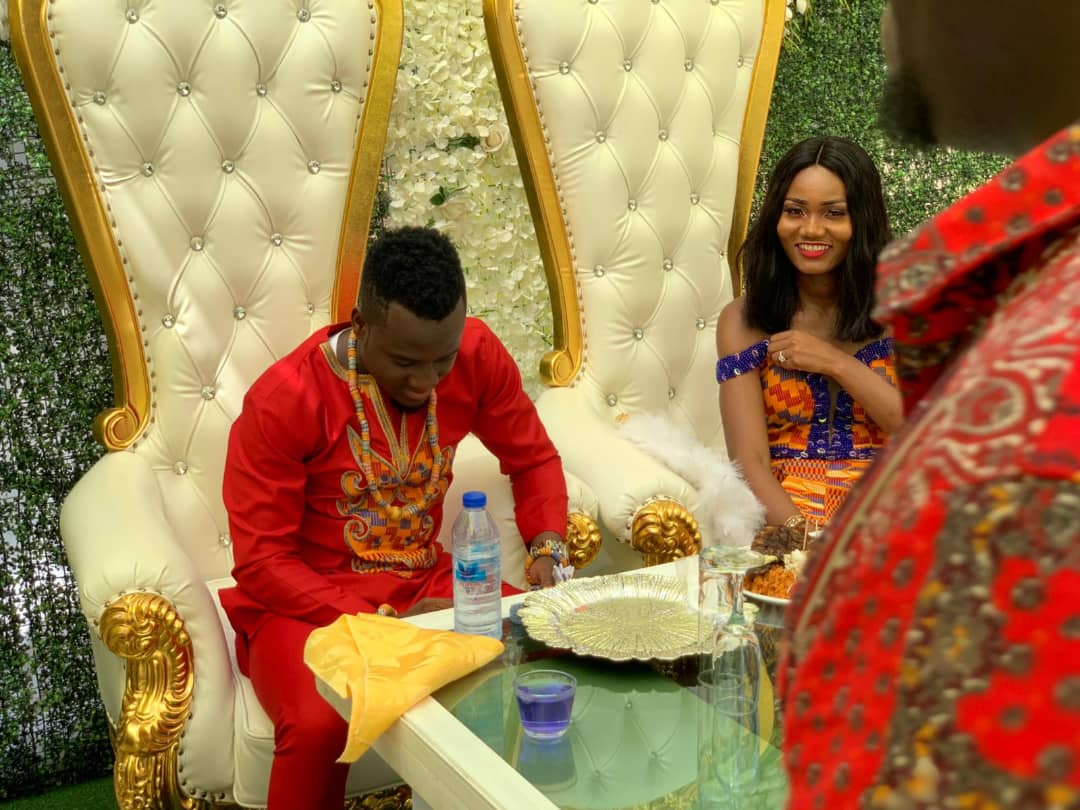 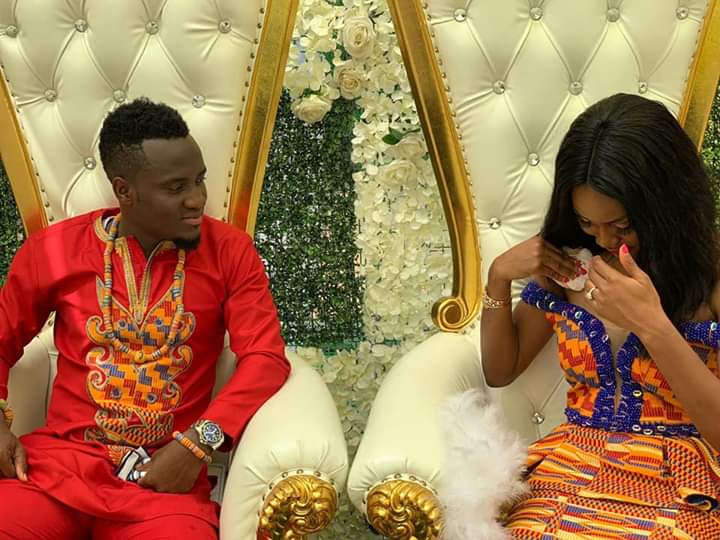 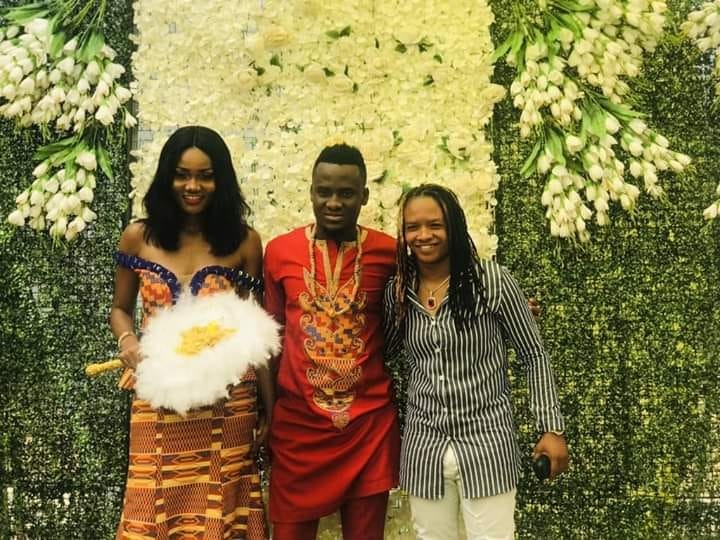 Meanwhile, the groom, Accam will be hoping to make the  Black Stars squad after Kwesi Appiah's team qualified for this year's 2019 AFCON tournament.
Latest sports news in Ghana