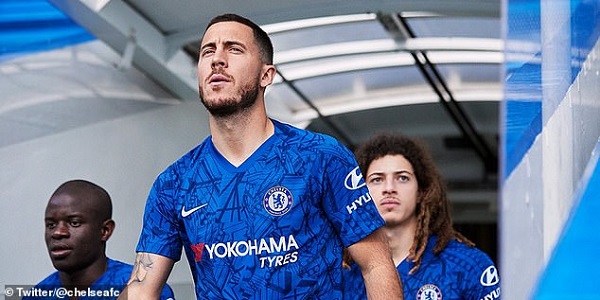 Eden Hazard has fronted the reveal of Chelsea’s new kit for 2019-20, but speculation continues to suggest that he will not be around to wear it next season.

The Blues have made a point of including the Belgian forward in the launch of their latest home offering.

Hazard is noticeably the most prominent figure in the imagery released by the Premier League outfit.

There is, however, every chance that promotional photo shoot will be the only time the 28-year-old gets to grace Chelsea’s new design. 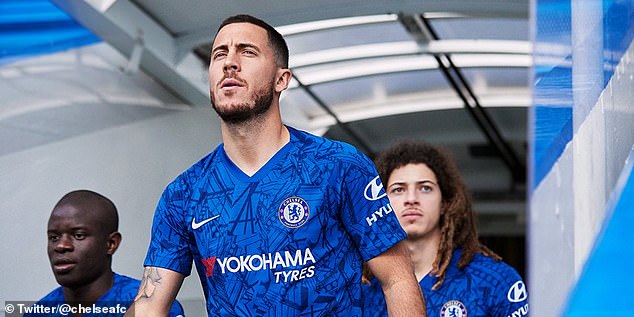 Hazard is being heavily linked with a move to La Liga giants Real Madrid and Goal understands he has his heart set on a switch to the Bernabeu.

Mourinho aims dig at Klopp over winning ‘absolutely nothing’

And he has done little to publicly curb the speculation over his future, having aired his admiration for the Blancos and stopped short of committing to a contract with his current employers beyond the summer of 2020. 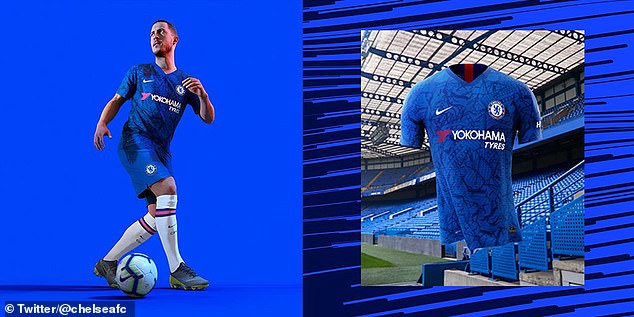 He is, however, committed to the Blues until at least the end of the season and has said of the club’s new kit, which is inspired by their surroundings at Stamford Bridge: "It’s our home. Every time we step out to play in front of our fans, it just feels right.

"We’ve created so many memories at the Bridge over the years so it’s only fitting that we pay tribute to such an iconic stadium through the jersey."

Stamford Bridge has been home to Chelsea since 1905. 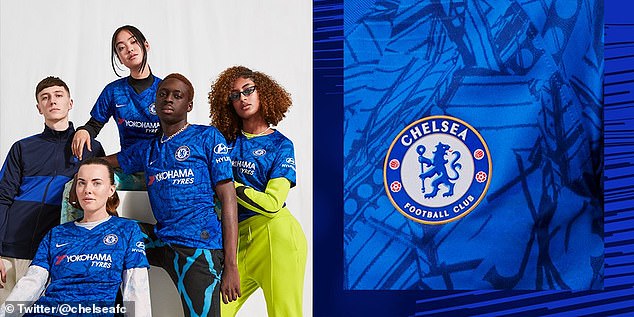 Various shots of the famous venue are woven into the club’s latest home shirt.

The Blues are, however, waiting to discover how long Hazard will call west London home, with Maurizio Sarri's side wanting £100 million ($131m) from Madrid for their star man.