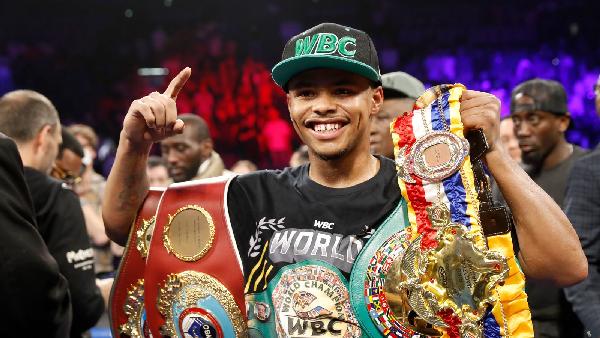 What started out as an even fight through the first five rounds turned into a one-man show after Stevenson took advantage of Valdez's huge gamble with an overhand left that left him in a vulnerable position. Stevenson countered quickly and dropped Valdez with a quick left shot to the temple to seize control of the bout.

Valdez (30-1) wasn't the same after that round, and seemingly lost the poise he started with. Stevenson, conversely, was in control the rest of the way, much to the dismay of the heavily pro-Valdez crowd inside a jam-packed MGM Grand Garden.

When ringside reporter Bernardo Osuna asked Stevenson what was next on his plate, he dropped to one knee and proposed to his girlfriend, rapper Young Lyric. She said yes. 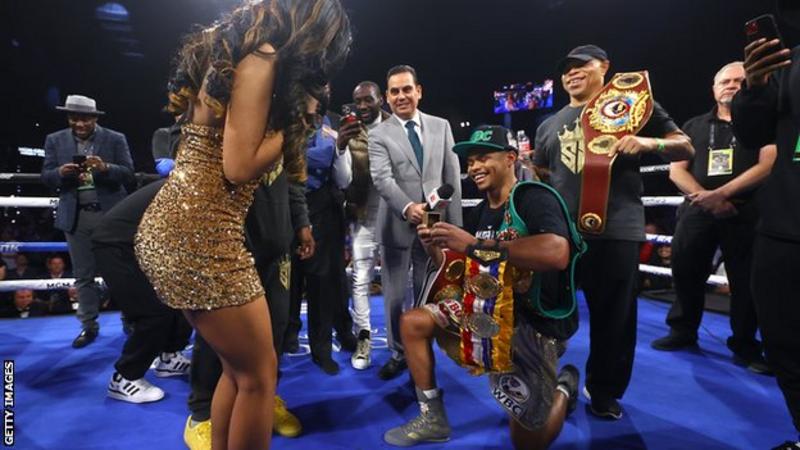