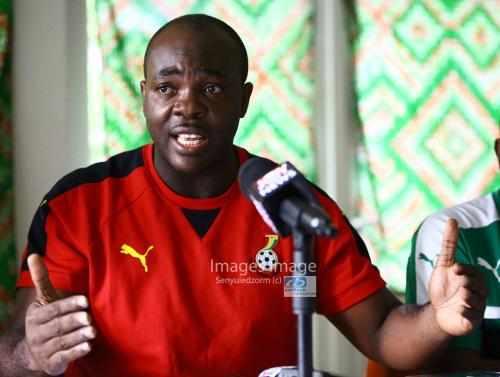 The Ministry of Youth and Sports have sent a condolence message to mourn the death of eight young footballers in Offinso, Ashanti Region on Saturday evening.

A statement released on Sunday morning, signed by the Communications Directorate of the Sports Ministry read: The Ministry of Youth and Sports wishes to commiserate with the management, playing body and the families of young boys who unfortunately died in a gory accident in the Offinso District of the Ashanti Region on Saturday 19th September, 2020.

The Ministry on behalf of the Hon Minister, Isaac Kwame Asiamah expresses its condolences to the bereaved families and the entire football fraternity.

The Ministry will like to assure all that, appropriate measures would be taken to avert future occurrence.

Eight Ghanaian youth players were confirmed dead after a bus they were travelling in crashed into a river on Saturday evening.

The accident occurred on the Kumasi-Offinso road in Ghana's Ashanti region where it claimed eight lives of the Ghanaian youth players after a bus they were travelling in crashed into a river.

The children, between the ages of 12 and 15 were returning from player registration when the accident occurred.

Twenty-four (24) other kids are also receiving treatment at the St. Patrick Hospital in Offinso following the accident.

Currently in Ghana, all contact sports, including football competitions, are under a national ban as part of measures to curb spread of the coronavirus disease, which has disrupted socio-economic activities around the world.

The GFA has, however, opened the window for player registration in anticipation of the imminent lifting of the ban to allow resumption of the various national leagues.