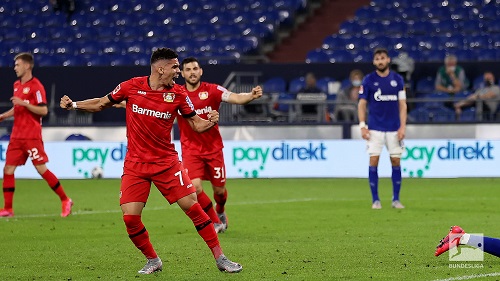 Bayern Munich are one win away from securing their eighth consecutive Bundesliga crown and could clinch it at Werder Bremen on Tuesday.

“Our goal is to win that game in Bremen as well,” Bayern coach Hansi Flick said. “We want to bag the title now and stretch our winning run.” 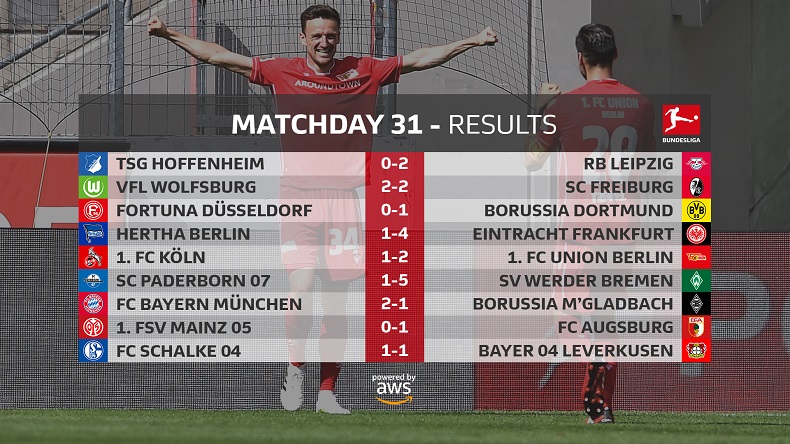 READ ALSO: Bundesliga: Five things to keep an eye on this weekend

Former champions Werder, who have been in the Bundesliga longer than any other club, will not go down without a fight and will look to get something from the Bayern game.

Their 5-1 demolition of last-placed Paderborn put them level with Fortuna Duesseldorf on the relegation playoff spot and with a better chance to avoid their second drop in 40 years.

Werder have won three of their last five games.

“The past few weeks have been hard. We showed we can handle the pressure,” Werder coach Florian Kohfeldt said. “But we have achieved nothing yet.” 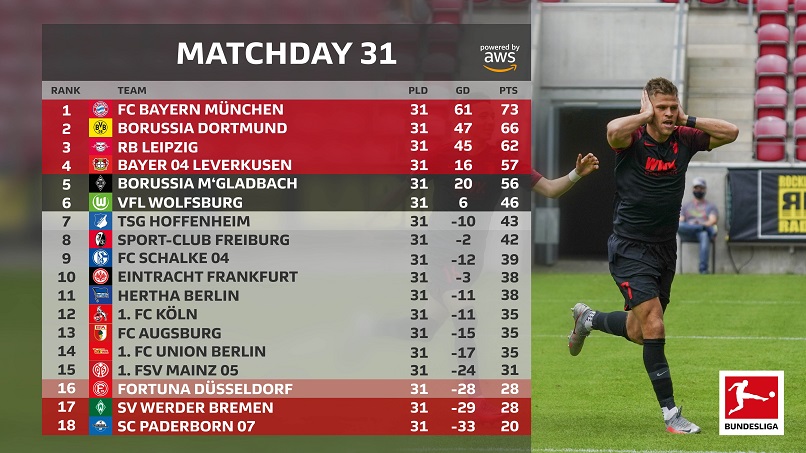 Paderborn coach Steffen Baumgart has conceded that the eight points from three games they need to have any chance of staying up is beyond them.

“We should not really be talking about it given that it is eight points,” Baumgart told ZDF broadcaster. “Now it is about setting the foundations for the future and sticking to our playing style.”

US: Rules on debates to change after Trump-Biden spat

Governor of the Bank of Ghana Dr. Ernest Addison says the bank’s desire to…