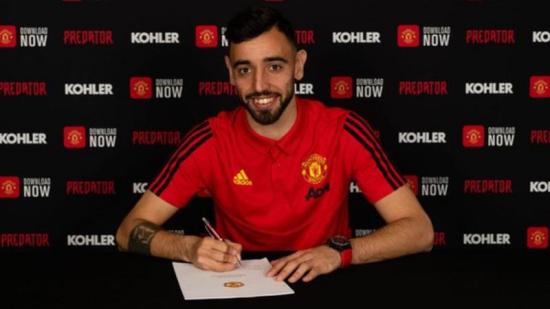 FIFA has said it would allow national associations to open their transfer window for the 2020-21 season before the current campaign has finished.

Football's world governing body said the change was intended to allow clubs to complete the 2019-20 season with their original squad, even where the campaign had been extended from May into June and July, as is the case in a number of European countries.

Players will also be allowed to play for up to three clubs, instead of two, during the course of a season in a temporary rule change to alleviate the effects of the novel coronavirus pandemic on the sport.

FIFA added that the move was "to avoid any concerns regarding unemployed players".

The Premier League is set to return on June 17 and conclude on July 26 following the delay due to Covid-19.

No dates have been confirmed for English football's transfer window, although the FA are said to be discussing an option whereby it is open from August until October.

That proposal means the Premier League's window would only open after the season finishes, although players could still move when the 2020-21 season starts.