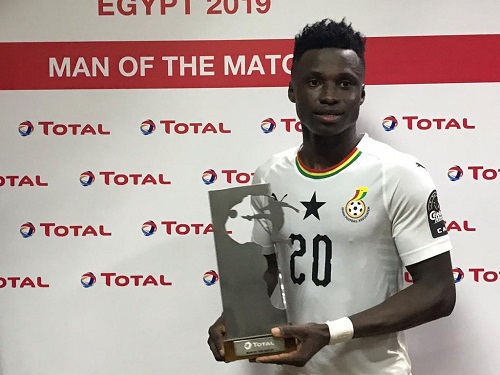 Black Meteors winger Evans Mensah has been named in CAF Best XI for U-23 AFCON.

The HJK Helsinki put up a splendid performance during the tournament for the Black Meteors.

He won the Man of the Match (MOTM) accolade in Ghana's opening game against Cameroon and scored two goals at the AFCON.

He was adjudged the Most Valuable Player of the tournament in addition to picking up the Total Man of the Match award for the final match.

Cote d'Ivoire who placed second at the tournament follows with 4 players while Ghana and South African have 1 player each in the list. 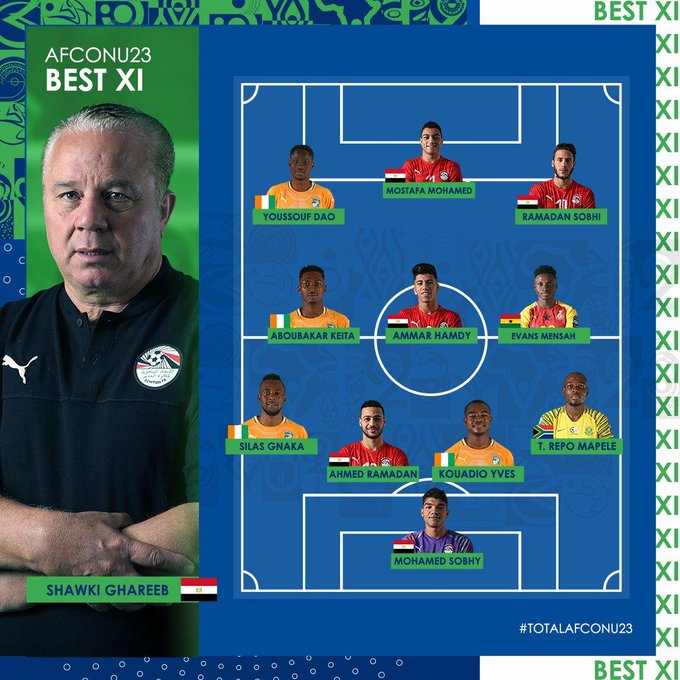