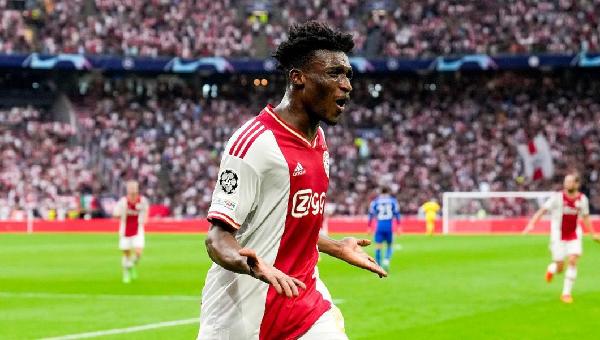 Giovanni van Bronckhorst's side were no match for Ajax who took the lead after 17 minutes through a header from Edson Alvarez and Steven Berghuis doubled the lead courtesy of a wicked deflection off James Sands just after the half-hour mark.

Within a minute the lead was extended with the goal of the match when Mohammed Kudus held off defenders to enter the left hand side of the penalty area and fire an arrow which crashed into the post and into the net.

Rangers were unfortunate to have a fine curling effort from Borna Barisic ruled out 19 minutes from time, before Steven Bergwijn extended the lead when Ryan Jack's poor ball set him free on goal to go around Jon McLaughlin and placed the ball in the net.