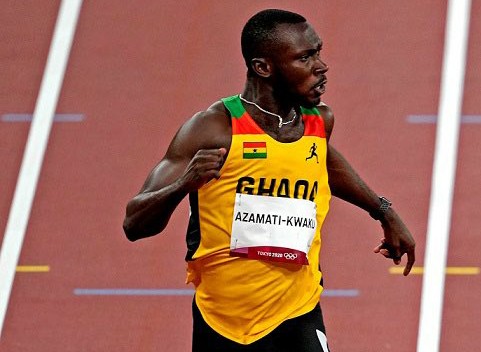 The 24-year-old achieved the impressive feat with a time of 10.25 seconds despite tough weather conditions in France.

It is a huge boost for the athlete who is only competing in his second Diamond League meeting. He is expected to take his talents to the 2022 Commonwealth games.

He competed against seven others including fellow Ghanaian sprinter, Sean Safo-Antwi who finished sixth with a time of 10.45 seconds.