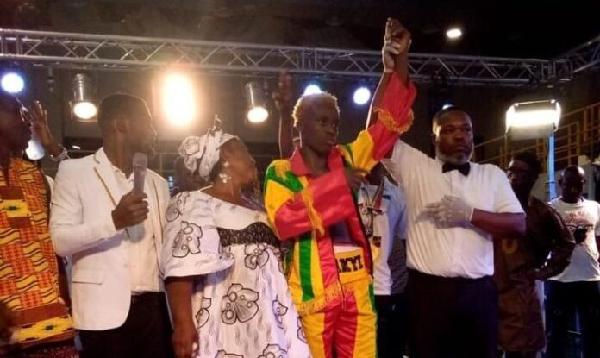 The 21-year-old made light work of Boyefio by knocking him out in the second round.

Boyefio had already gone down thrice in the first round in their 12-round bout at the Ga Mashie Hall of the Bukom Square Boxing Arena.

The stoppage of the bout in the second round did not go down well with Boyefio and his camp as they claimed he was still strong to fight after series of unrelenting hefty blows from Samuel Takyi.

This infuriated Boyefio, who did not wait for the declaration of Samuel Takyi as the winner, thereby walking out of the ring to the dressing room.

Takyi after the fight assured his fans of more victory in the coming years.