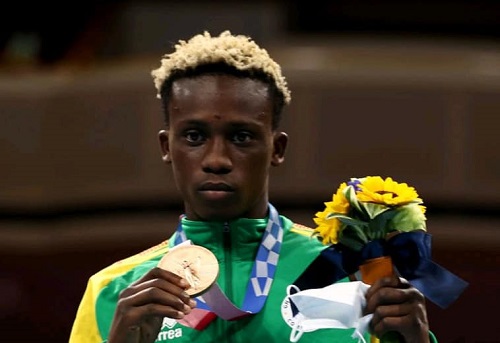 The 20-year-old boxer popularly known as Ring Warrior secured a bronze after getting into the semis of the 57kg Featherweight division after beating Colombian boxer Ceiber Avila in the quarter-finals. 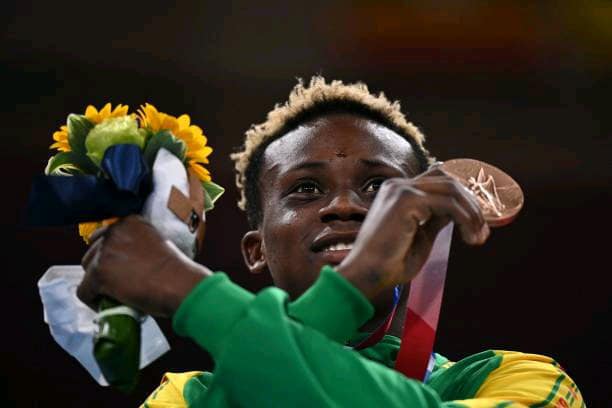 Despite being outclassed by America's Duke Ragan in the semis, Takyi grabbed Ghana's first medal since 1992 when the Black Meteors secured bronze in Barcelona. 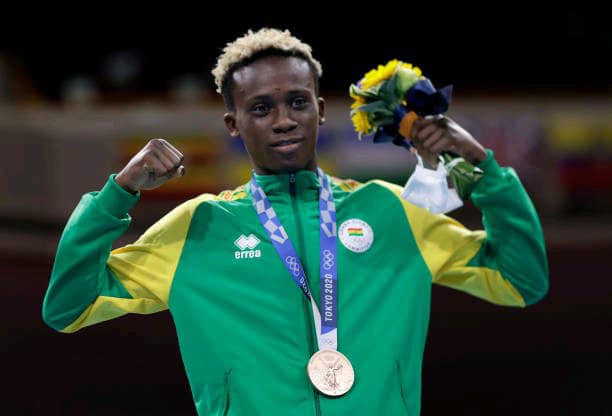 Bronze medal has finally be presented to Samuel Takyi.

Samuel Takyi will receive $3,000 as bonus package from the sports ministry after winning bronze in the Olympics men's featherweight.

Meanwhile, President Akufo-Addo has hailed boxer Samuel Takyi for hoisting high the flag of Ghana at the Tokyo 2020 Olympic Games.

The President in a tweet sent a congratulatory message to Samuel Takyi for becoming Ghana's first Olympic medal in 29 years.

"Big congratulations to Samuel Takyi from all of us at home, for hoisting high the flag of Ghana at the Tokyo Olympics, and for winning a bronze medal, Ghana's first Olympic medal in 29 years. Well done."