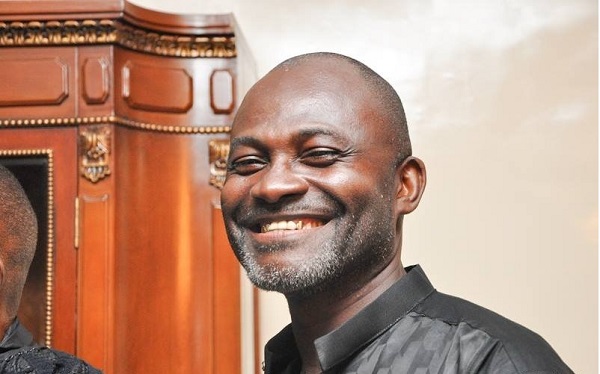 Alhaji Karim Grusah the bankroller of Kumasi King Faisal has disclosed that he is in talks with the Member of Parliament for Assin Central Kennedy Agyapong over a potential take over of the club.

It was earlier reported that former Black Stars defender Sammy Kuffour was taking over the club but Grusah says they have since not heard from him hence they have moved on.

Grusah also hinted King Faisal might change their home venue from the Baba Yara Stadium should the MP take over the club.

“Since Sammy Kuffour met us to discuss taking over King Faisal we’ve not seen him again, so we have to move on.” He told Atinka Fm Sports.

King Faisal Football Club was given a dream return to the Ghana Premier League after years of legal tussle with the Ghana football Association.