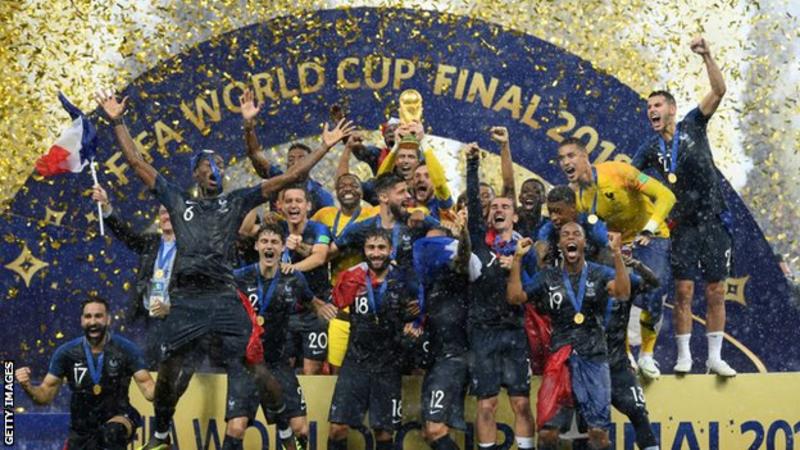 Plans to expand the 2022 World Cup to 48 teams have been abandoned by Fifa.

Fifa president Gianni Infantino said last year the expansion from 32 teams could be brought forward from 2026 to the 2022 tournament in Qatar.

The change would have required Qatar to share hosting duties with other countries in the region.

World football's governing body said after a "thorough and comprehensive consultation process" the change "could not be made now".

Fifa also said it explored the possibility of Qatar hosting a 48-team tournament on its own but has decided not to pursue those plans as there was not enough time "for a detailed assessment of the potential logistical impact".

In a statement, Qatari World Cup organisers said: "Qatar had always been open to the idea of an expanded tournament in 2022 had a viable operating model been found and had all parties concluded that an expanded 48-team edition was in the best interest of football and Qatar as the host nation.

"With just three and a half years to go until kick off, Qatar remains as committed as ever to ensuring the 32-team Fifa World Cup in 2022 is one of the best tournaments ever and one that makes the entire Arab world proud."

In November, Uefa president Aleksander Ceferin said adding 16 teams to Qatar 2022 could create "many problems" and described the idea as "quite unrealistic".