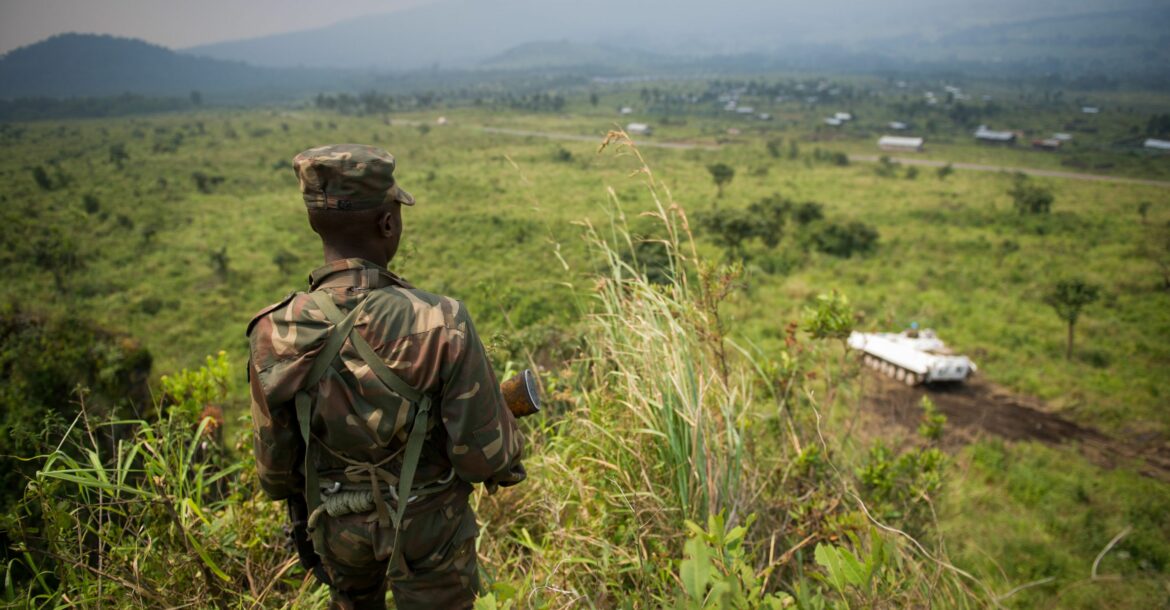 Two soldiers have shot dead 15 people in separate attacks in the east of the Democratic Republic of Congo.

The victims were almost all civilians.

This comes after six people were wounded when soldiers threw a grenade into a crowd whilst trying to carry out an arrest.

An official in South Kivu province said a drunk soldier on a boat on Lake Tanganyika killed eight passengers including children before he was arrested.

On Sunday another soldier shot dead a colonel, his bodyguard and five civilians in Ituri province. The killer, also said to have been drunk, was shot dead by a colleague as he fled.

For more than two decades people across eastern DR Congo have endured frequent attacks by dozens of armed groups.

President Félix Tshisekedi has said ending the violence is a top priority for his government.

A state of siege was imposed on two provinces almost a year ago.

But its had little effect as the rebels and sometimes ill-disciplined Congolese soldiers continue to cause havoc.