Mandela foundation hits back at Trump over alleged 'no leader' comment 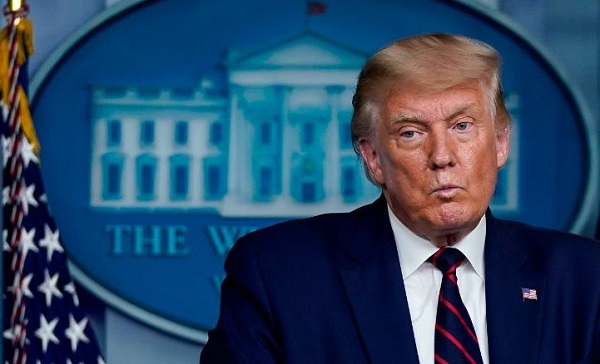 The Nelson Mandela foundation has hit back at remarks attributed to US President Donald Trump about anti-apartheid icon Nelson Mandela.

The remarks are from a new book by Mr Trump's former lawyer, Michael Cohen, which comes out on Tuesday.

He claimed Mr Trump said the late South African president was "no leader".

"Tell me one country run by a black person that isn't a shithole. They are all complete [expletive] toilets," Mr Trump once said, according to Mr Cohen. 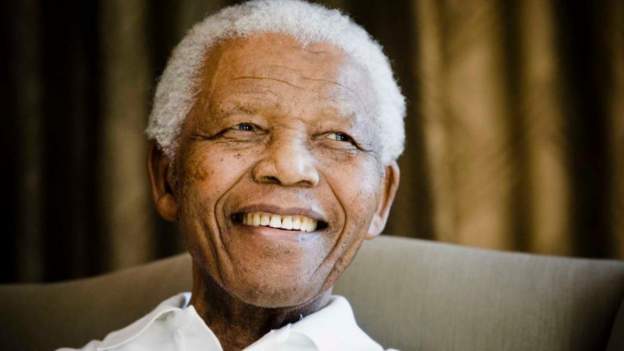 The White House says the lawyer is lying.

The Nelson Mandela Foundation has said it did not believe that "leaders who conduct themselves in the way Mr Trump does are in a position to offer authoritative commentary on the life and work of Madiba".

"Reflecting on leadership, Madiba once said: “A good leader can engage in a debate frankly and thoroughly, knowing that at the end he and the other side must be closer, and thus emerge stronger. You don't have that idea when you are arrogant, superficial, and uninformed.” We would recommend these words to Mr Trump for consideration," the foundation said in a statement.

Nelson Rolihlahla Mandela was a South African anti-apartheid revolutionary, political leader and philanthropist who served as President of South Africa from 1994 to 1999. He was the country's first black head of state and the first elected in a fully representative democratic election.